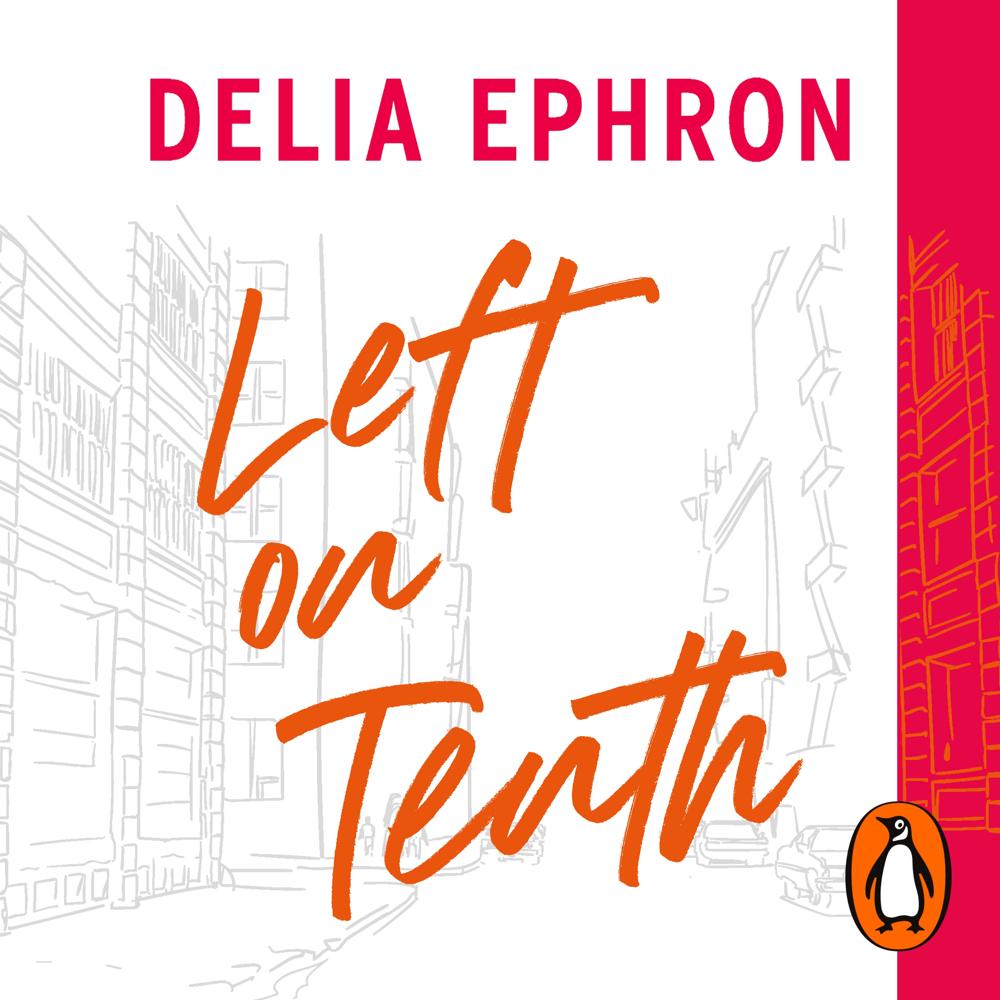 If you pitched a movie about a recently-widowed woman in her seventies who reconnects with a man she dated in college, leading to an exchange of emails and the pair falling in love fifty years after their first date, the studio exec would say it’s too far-fetched. Yet that’s just what happened to Delia Ephron, writer, bestselling novelist and screenwriter of You’ve Got Mail.

When Delia’s beloved first husband Jerry died of cancer in 2015, after thirty-five years of marriage, she struggled without him. Focusing on the day-to-day, she decided to make one small move forward and cancel Jerry’s dedicated landline. This spiralled into days of frustration, prompting Delia to turn to words to process her grief and bewilderment. Her New York Times piece about the woes of customer service caught the eye of Peter, who emailed to commiserate. He was recently widowed himself and reminded Delia that years ago, when they were college students, they had been set up by her sister Nora. Cautiously, Delia replied. Over a few short weeks of email exchanges, Delia realized that she and Peter were undeniably soulmates. Months later, still caught up in this whirlwind romance, Delia made another life-changing discovery: she was profoundly sick.

Left on Tenth is the spirited story of Delia’s second chance at love, and a heartfelt and miraculous account of life after cancer.