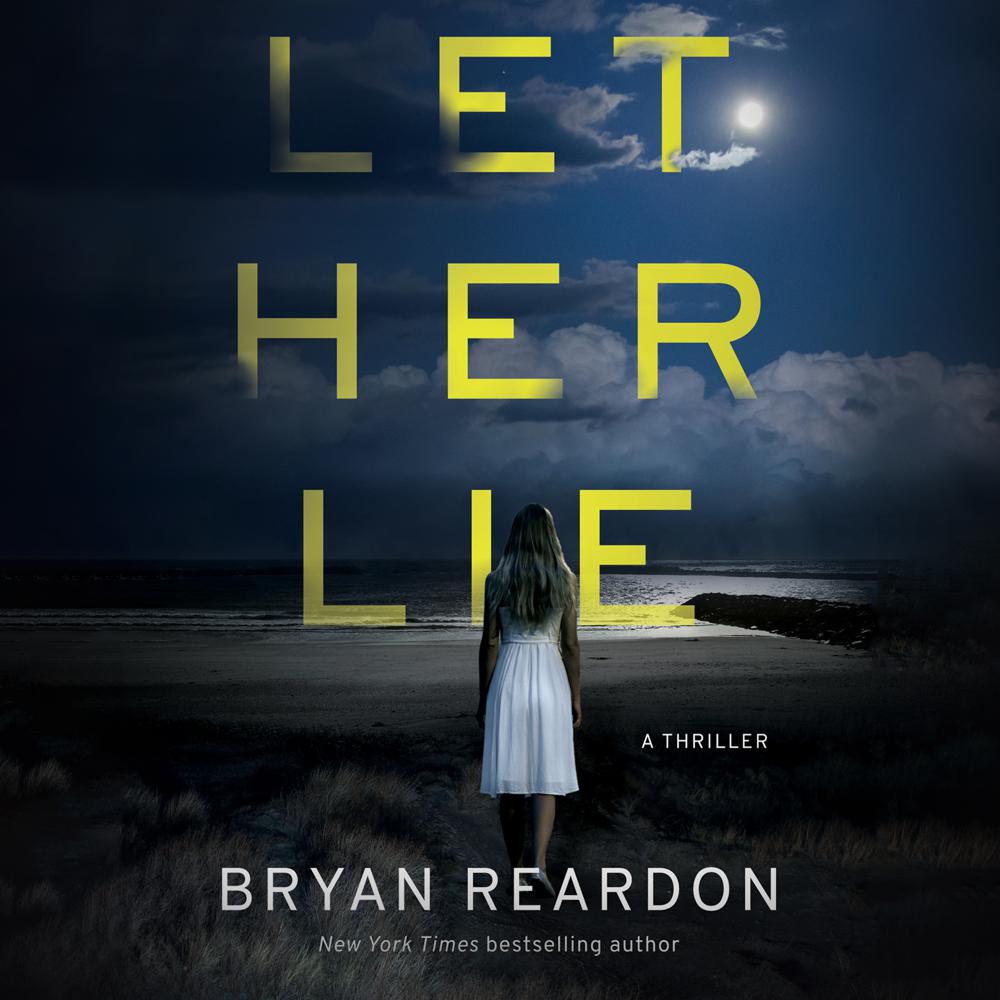 Theo Snyder is at the end of his rope. One minute, he was on top of the world, his documentary film The Basement a massive critical and commercial hit, the next, he’s crestfallen as his latest film is canceled after an embarrassingly public misstep. As his desperation grows, he makes the bold decision to pursue the story of the notorious “Halo Killer,” Jasper Ross-Johnson. But delving into the life and mind of a serial killer could prove more deadly than Theo ever could have imagined. At first, things are looking up. Jasper is willing to talk, the footage of the jailhouse meetings is spectacular, and famed investigator Zora Neale Monroe joins him on the project. Theo is sure he’s getting close to something no one else has discovered: the truth about why Jasper was captured before he could kill his final victim. Someone else was on the beach that day, someone who knows a lot more than they’re telling and just might know how it all happened. The truth could lead to more killing—unless Theo can uncover the real ending to the story of the Halo Killer first.