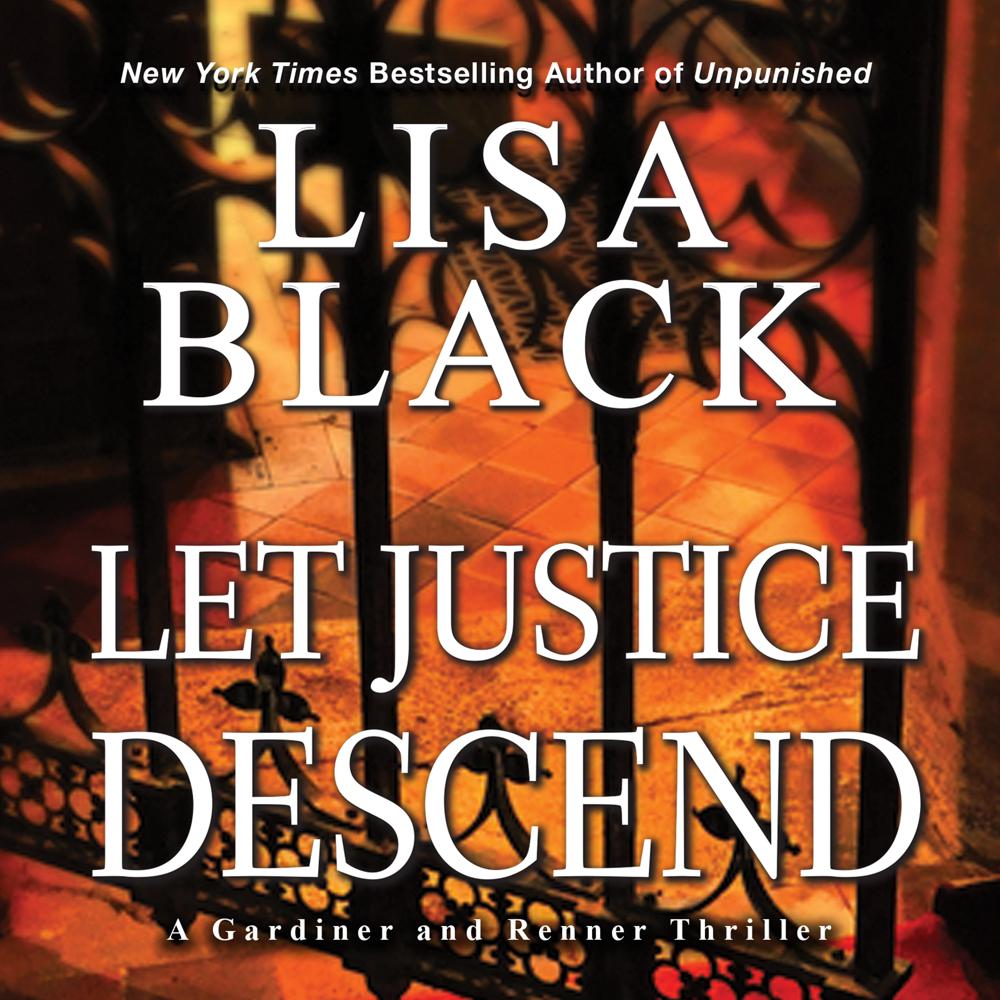 Three days before a key election, U.S. Senator Diane Cragin is electrocuted on her own doorstep—a shocking twist in an already brutal political race. Cragin’s chief of staff is quick to blame rival Joey Green, a city development director who’s had his hand in every till in town for over twenty years. Maggie and Jack have their own theories, especially after discovering a fortune in cash in the senator’s safe. But as they follow the money through the treacherous landscape of Cleveland politics, they find many more millions in play—and more suspects. As Jack says, “Anyone can be dangerous, when they have what they think is a good reason.” He should know. Now a Herald reporter is perilously close to discovering the truth about Jack’s penchant for acting as both detective and executioner. With each passing hour, the stresses of the impending election expose new fractures and corruption at the city’s highest levels. And as one murder leads to another, and another, Maggie and Jack’s only hope of stopping a killer is an alliance that’s growing ever more fragile.