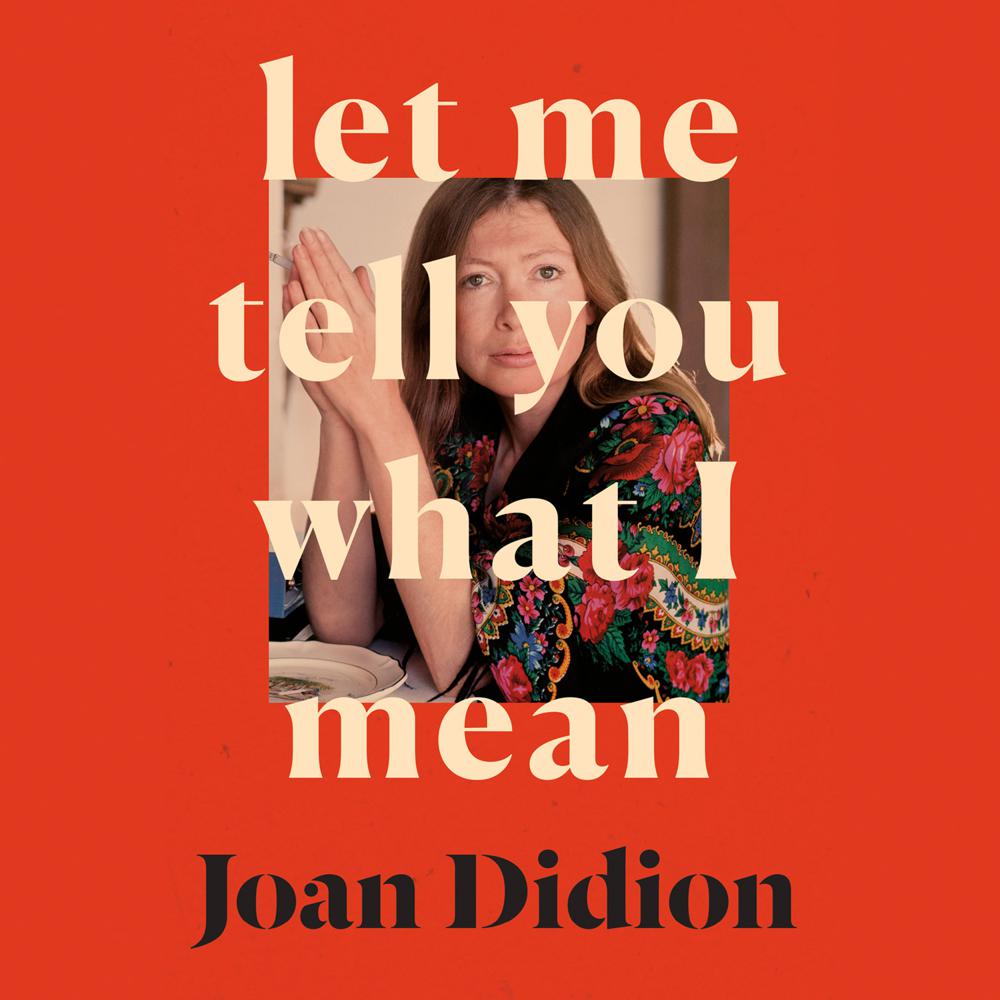 Let Me Tell You What I Mean

Twelve early pieces never before collected that offer an illuminating glimpse into the mind and process of Joan Didion.

Mostly drawn from the earliest part of her astonishing five-decade career, the wide-ranging pieces in this collection include Didion writing about a Gamblers Anonymous meeting, a visit to San Simeon, and a reunion of WWII veterans in Las Vegas, and about topics ranging from Nancy Reagan to Robert Mapplethorpe to Martha Stewart.

Here are subjects Didion has long written about – the press, politics, California robber baronsac, women, the act of writing, and her own self-doubt. Each piece is classic Didion: incisive and, in new light, stunningly prescient.