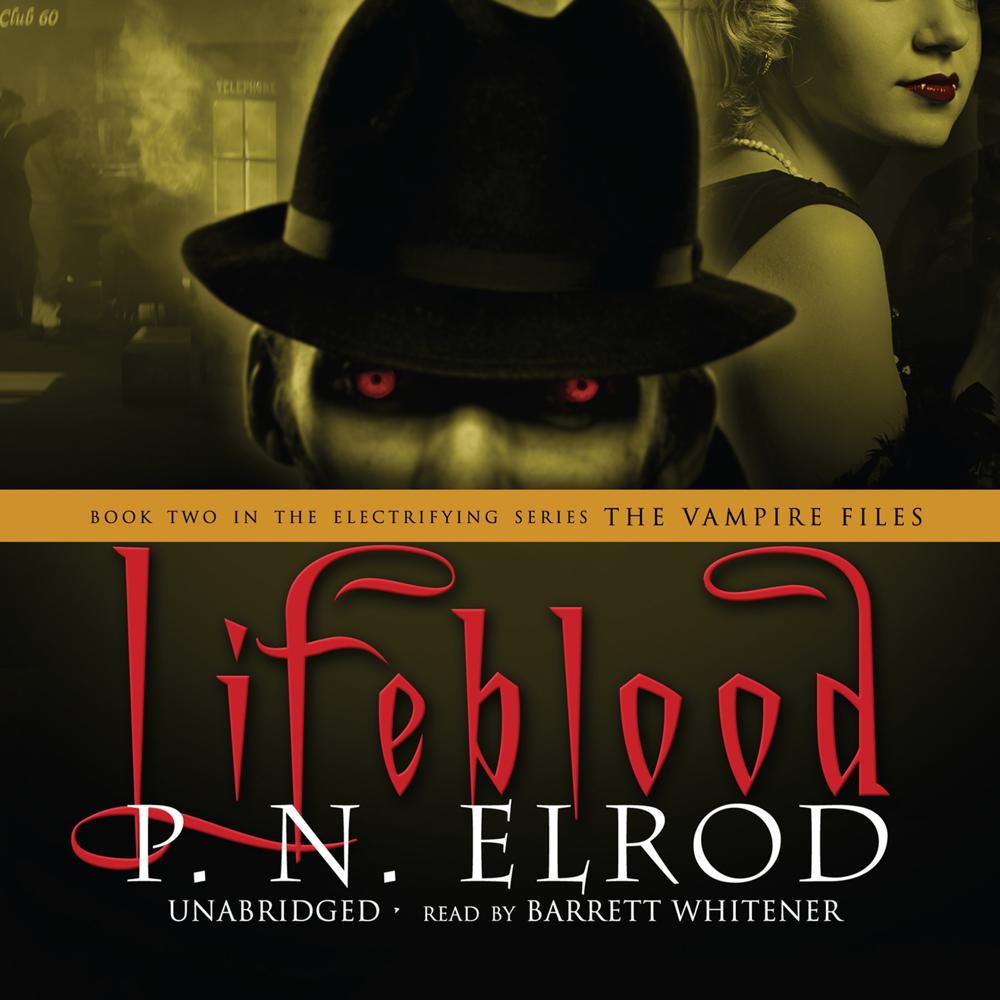 Here is the critically acclaimed saga of blood and passion as only vampire Jack Fleming could tell it.

Jack Fleming was an investigative journalist in Prohibition-era Chicago until he got shot by an unknown assassin, bitten by his vampire girlfriend—who has since disappeared—and then became one of the undead. Now, this nice-guy Nosferatu has a bunch of crazy vampire hunters on his trail, armed with crosses, silver bullets, and sharp wooden stakes. He doesn’t know how they found out about him or why they are “out for his blood,” but it’s not a problem for this street-wise gumshoe, until someone starts shooting. Jack himself may be bulletproof, but his friends are not. And Jack is determined to get some answers, even if it kills him—again. It’s a case of the living versus the undead. But who’s hunting whom?