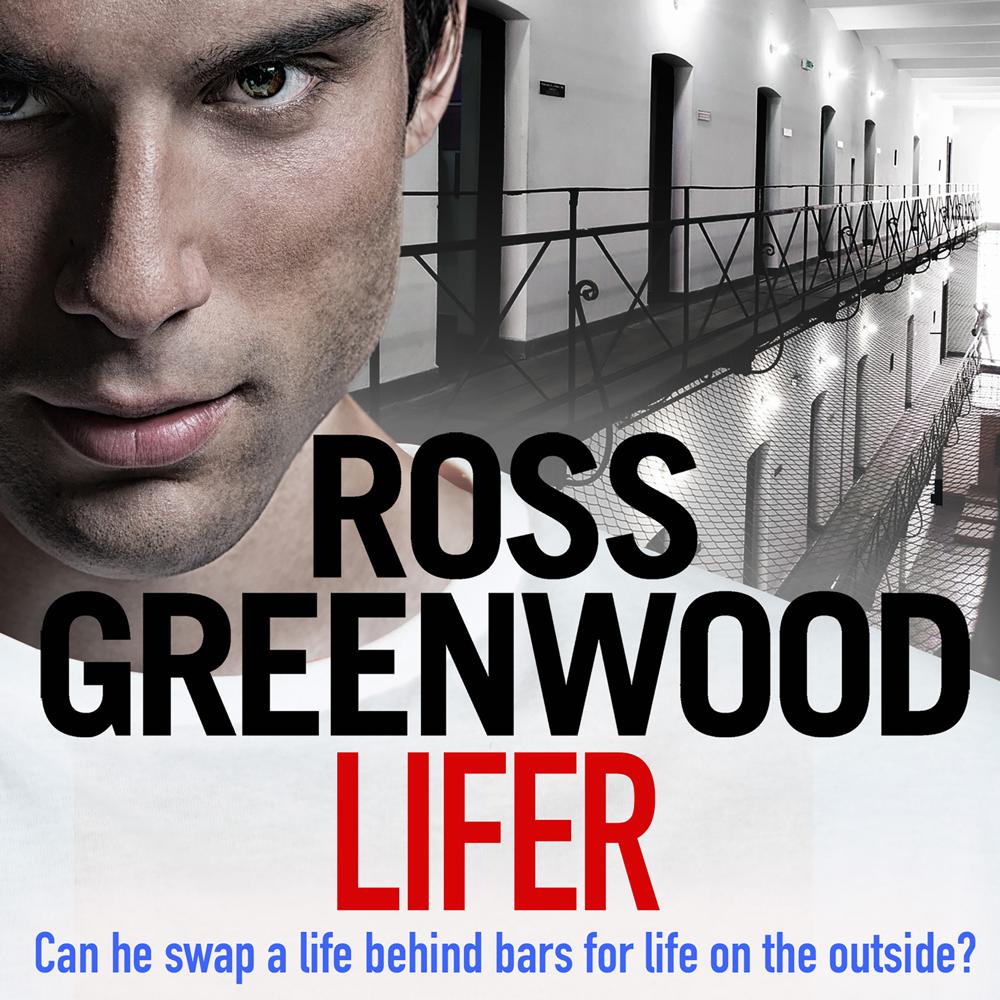 Ben wasn’t brought up, he was dragged up.

With absent parents and broken friends, a young Ben makes choices that are ruining his life. Before he’s even twenty, Ben’s spells in prison begin, and soon he finds himself involved in serious crime. When people begin to die, Ben must choose a side.

But is this really the life Ben wants or is there a way out of this vicious cycle? Is he destined to fulfil his fate of being once a prisoner, always a prisoner? Or can Ben swap a life on the inside, for one with hope on the outside?

Ross Greenwood is back with this shocking, page-turning glimpse into the criminal underworld.

This book was previously published as THE BOY INSIDE.

‘Move over Rebus and Morse; a new entry has joined the list of great crime investigators in the form of Detective Inspector John Barton. A rich cast of characters and an explosive plot kept me turning the pages until the final dramatic twist.’ author Richard Burke

‘Master of the psychological thriller genre Ross Greenwood once again proves his talent for creating engrossing and gritty novels that draw you right in and won’t let go until you’ve reached the shocking ending.’ Caroline Vincent at Bitsaboutbooks blog

‘Ross Greenwood doesn’t write clichés. What he has written here is a fast-paced, action-filled puzzle with believable characters that’s spiced with a lot of humour.’ author Kath Middleton