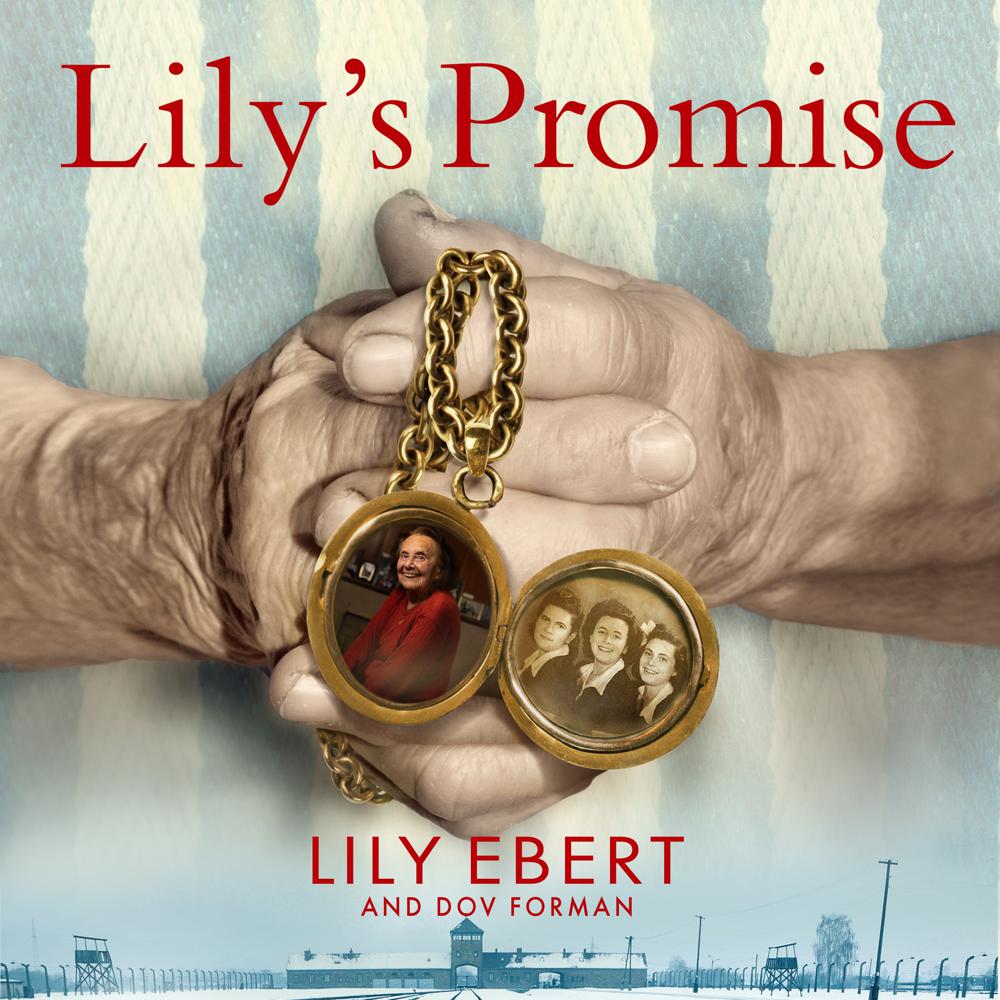 With a foreword written and read by HRH The Prince of Wales, Patron of the Holocaust Memorial Day Trust

When Holocaust survivor Lily Ebert was liberated in 1945, a Jewish-American soldier gave her a banknote on which he’d written ‘Good luck and happiness’. And when her great-grandson, Dov, decided to use social media to track down the family of the GI, 96-year-old Lily found herself making headlines round the world. Lily had promised herself that if she survived Auschwitz she would tell everyone the truth about the camp. Now was her chance.

In Lily’s Promise she writes movingly about her happy childhood in Hungary, the death of her mother and two youngest siblings on their arrival at Auschwitz in 1944 and her determination to keep her two other sisters safe. She describes the inhumanity of the camp and the small acts of defiance that gave her strength. From there she and her sisters became slave labour in a munitions factory, and then faced a death march that they barely survived.

Lily lost so much, but she built a new life for herself and her family, first in Israel and then in London. It wasn’t easy; the pain of her past was always with her, but this extraordinary woman found the strength to speak out in the hope that such evil would never happen again.

Lily’s story is brought to life by actress Anna Cordell in this audiobook, alongside Dov Forman, with Lily reading her dedication.

‘Utterly compelling, heartbreaking, truthful and yet redemptive, a memoir of the Holocaust, a testimony of irrepressible spirit and an unforgettable family chronicle, written in lucid prose by a truly remarkable woman about her life from Hungary to Auschwitz, Israel to London. I couldn’t stop reading it.’ Simon Sebag Montefiore