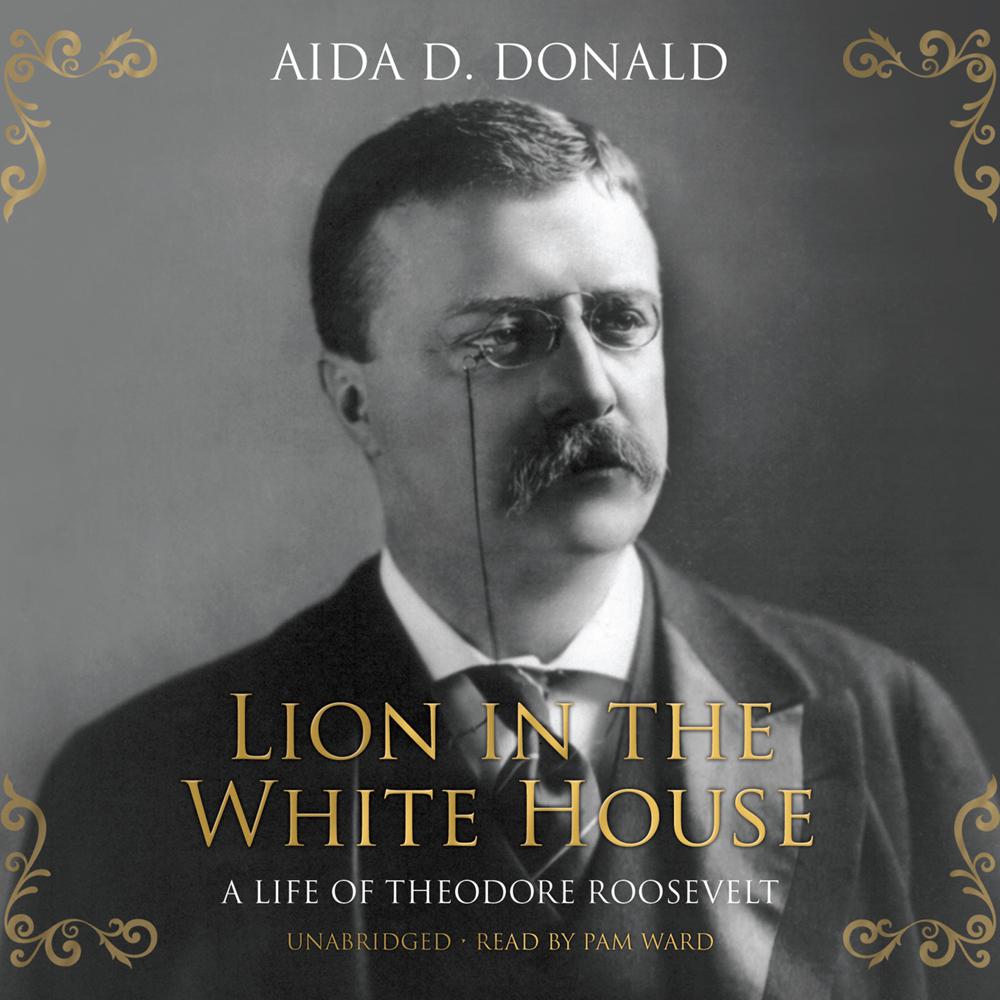 Lion in the White House

New York state assemblyman, assistant secretary of the Navy, New York City police commissioner, governor of New York, vice president, and, at forty-two, the youngest president ever, Theodore Roosevelt—in his own words—”rose like a rocket.” He was also a cowboy, a soldier, a historian, an intrepid explorer, and an unsurpassed environmentalist—all in all, perhaps the most accomplished chief executive in our nation’s history. Roosevelt built the Panama Canal and engaged the country in world affairs, putting a temporary end to American isolationism. He also won the Nobel Peace Prize, the only sitting president so honored. In Lion in the White House, historian Aida Donald masterfully chronicles the life of this first modern president, illustrating the courage of this great leader.