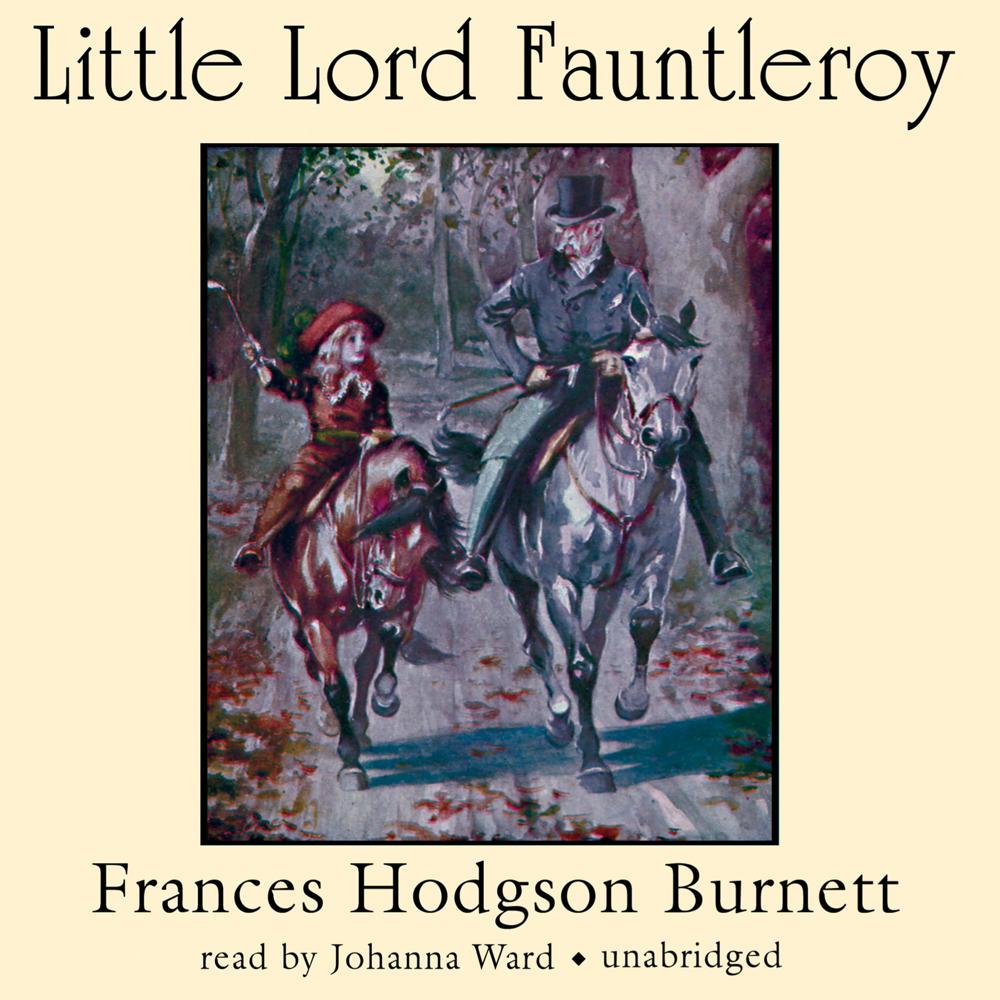 “The best version of the Cinderella story in modern idiom that exists,” is how Marghanita Laski describes Frances Hodgson Burnett’s Little Lord Fauntleroy. It is the charming story of a seven-year-old American boy, Ceddie Errol, who lives on the edge of poverty in New York. One day he is visited by a gruff lawyer at the tiny house he shares with his widowed mother, and his life is never to be the same: waiting in England is Dorincourt Castle, where Ceddie is to reside as the sole living heir to the irascible, proud, and selfish Earl of Dorincourt. It will be up to this virtuous boy to capture and warm the Earl’s heart and transform him into a doting grandfather and responsible landlord.

This stirring classic is a great family listen.