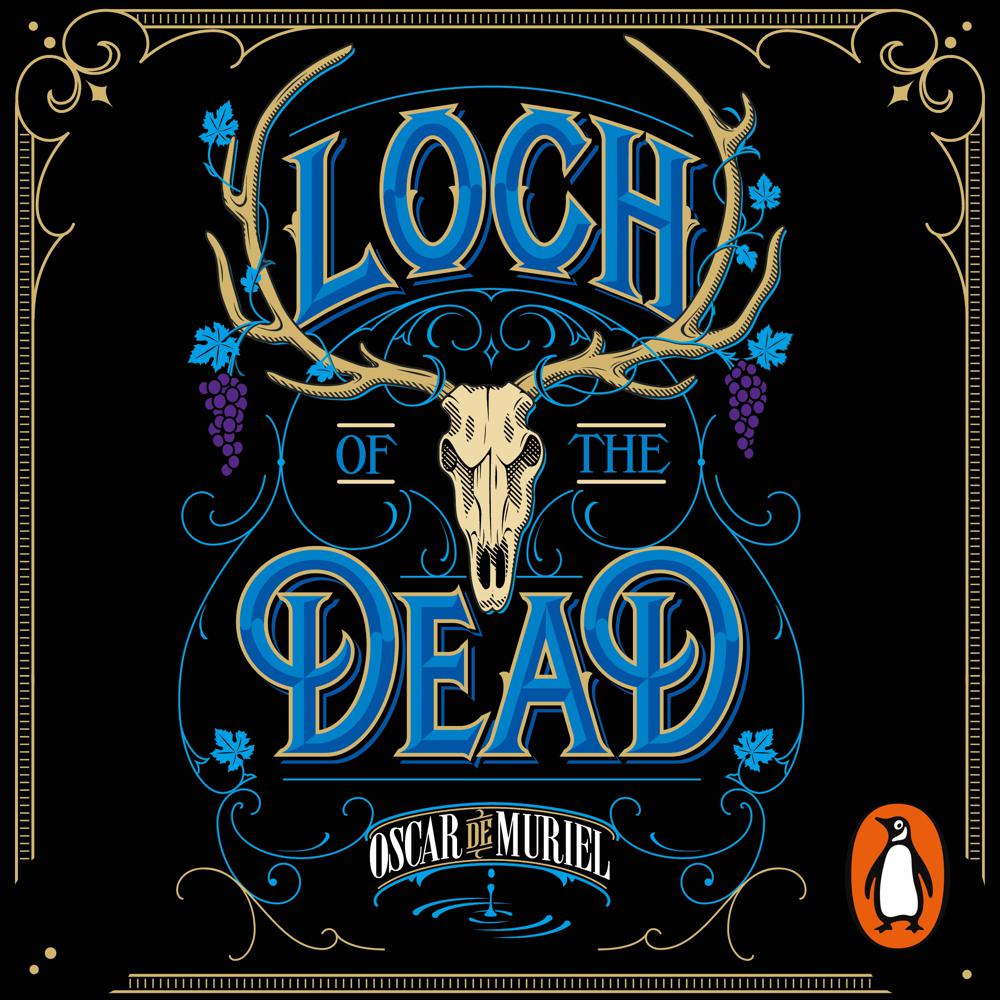 Loch of the Dead

Penguin presents the audiobook edition of Loch of the Dead by Oscar de Muriel, read by Andy Secombe.

A mysterious woman pleads for the help of Inspectors Frey and ‘Nine-Nails’ McGray. Her son, illegitimate scion of the Koloman family, has received an anonymous death threat – right after learning he is to inherit the best part of a vast wine-producing estate.

In exchange for their protection, she offers McGray the ultimate cure for his sister who has been locked in an insane asylum after brutally murdering their parents: the miraculous waters that spring in a small island in the remote Loch Maree.

The island has been a sacred burial ground since the time of the druids, but the legends around it will turn out to be much darker than McGray could have expected. Death and increasingly bizarre happenings will intermingle throughout this trip to the Highlands, before Frey and McGray learn a terrible truth.

‘I enjoyed this – properly creepy and Gothic’ Ian Rankin