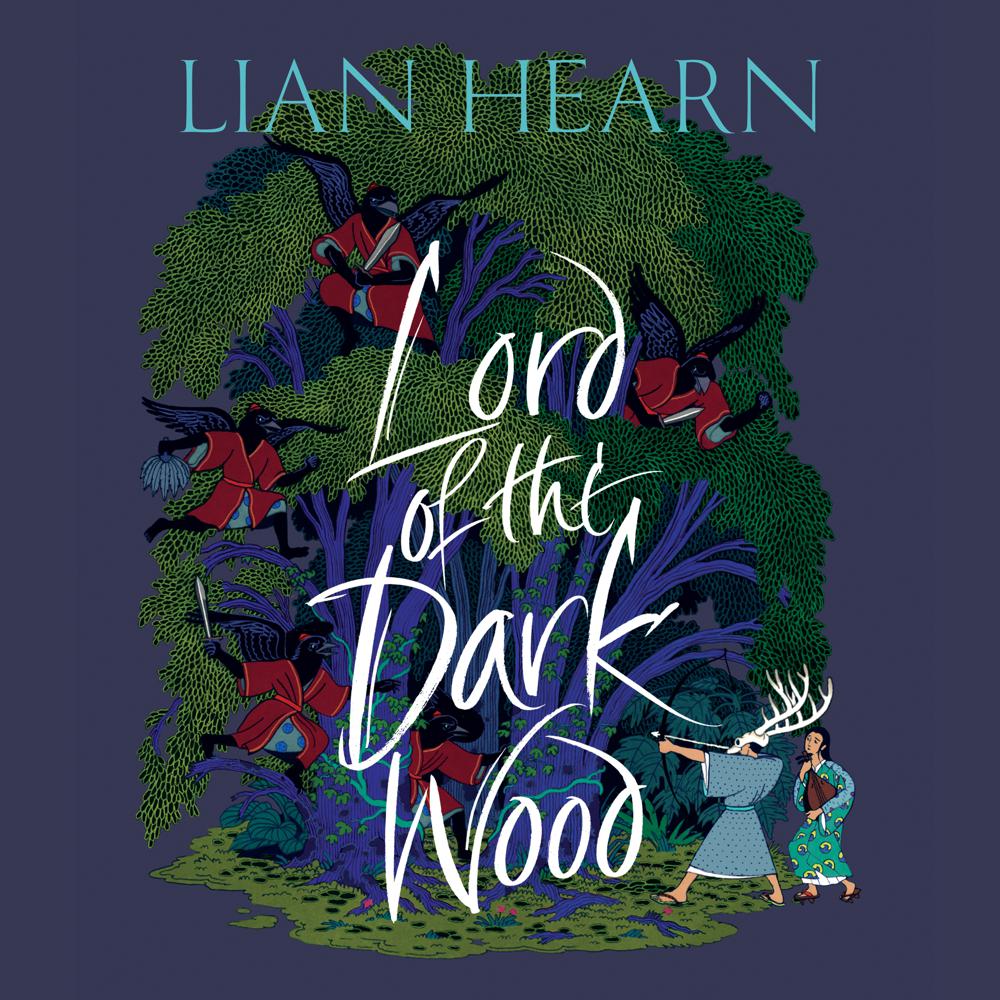 Lord of the Darkwood

Against a background of wild forest, elegant castles, hidden temples and savage battlefields, the adventure that began with Emperor of the Eight Islands draws to its thrilling conclusion in Lord of the Darkwood, the second instalment of Lian Hearn’s the Tale of Shikanoko.

The rightful emperor is lost. Shikanoko is condemned to live, half-man and half-deer, an outlaw in the Darkwood. Yet the mighty lords who now rule the Eight Islands are prey to suspicion and illness, and drought and famine choke the realm. Only Shikanoko can bring healing, by restoring the preordained ruler to the Lotus Throne. And only one person can bring him back from the Darkwood . . .