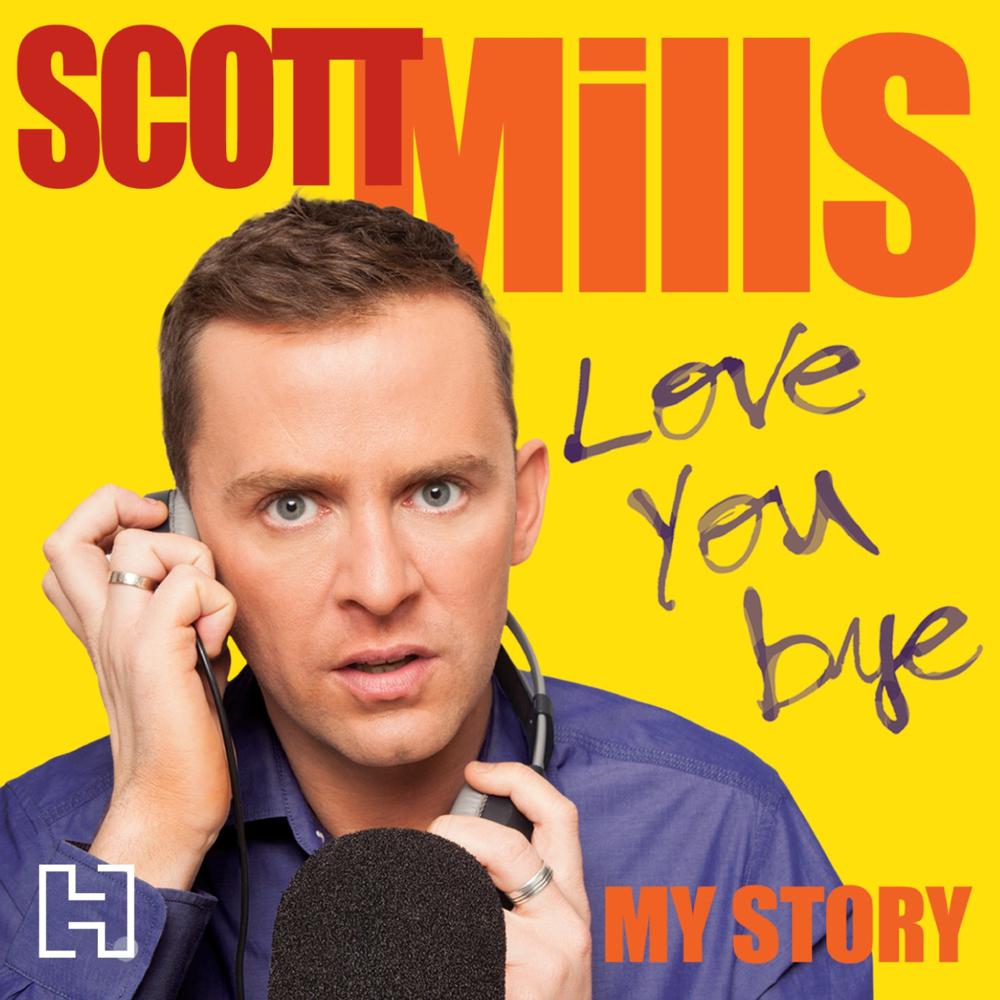 The story of how a painfully shy boy from the suburbs of Southampton made it to the biggest radio station in the UK, and just about managed to stay there…

Scott Mills is a daily companion to millions of listeners as the host of the afternoon show on Radio 1 – a station that has been his home for over 14 years. Whether regaling us with a typically embarrassing celebrity anecdote or trying to control a particularly chaotic round of ‘Innuendo Bingo’, his company is always brilliantly entertaining, thanks to his infectious enthusiasm and easygoing manner. But behind the microphone sits a man whose route to the top has been anything but straightforward.

In this witty and endearingly honest autobiography, Scott describes his incredible career and the hurdles he’s faced along the way. Aside from the sometimes humiliating – and frequently hilarious – jobs that are part and parcel of a local radio DJ’s apprenticeship, he’s had to deal with crippling anxiety attacks, alcohol and weight issues, and a great deal more over the years. But his desire to land his dream job has always prevailed, and he’s now one of the nation’s favourite radio and television broadcasters, travelling the world on both serious assignments and altogether more bizarre adventures.

From washing cars on a garage forecourt off the A4 in the name of radio entertainment, to encounters with some of the world’s biggest celebrities, Love You Bye provides Scott’s legions of fans with a fascinating look at the man whose voice they know so well.