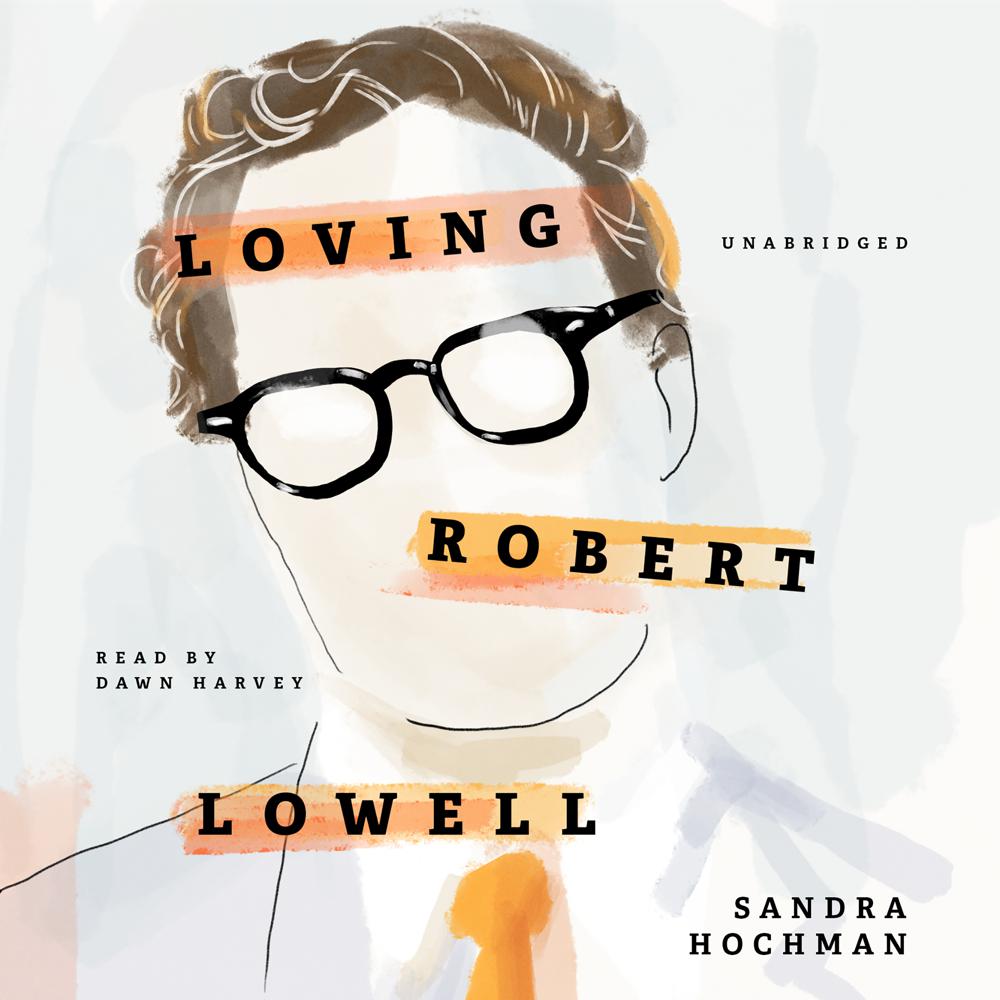 When asked in 1976 by a reporter from People magazine if her first two novels were autobiographical, Sandra Hochman replied, “My real life is much more fabulous than the books. One day I plan to write about it―men, Paris, and women’s liberation. It will probably be called Unreal Life.”

Hochman first met Pulitzer Prize–winning American poet Robert Lowell in 1961 at the Russian Tea Room in New York. She was to interview him for Encounter magazine. Hochman was twenty-five and had recently returned from Paris where she had lived with her husband for four years. They were now separated. Lowell was forty-three with plans to leave his wife. Hochman remembers it as the day that changed her life. The two poets fell in love instantly, and before the night was over, they had vowed to stay together forever. In Hochman’s first literary work in almost forty years, she writes in startling detail about the torrid, violent, and doomed affair that would follow.