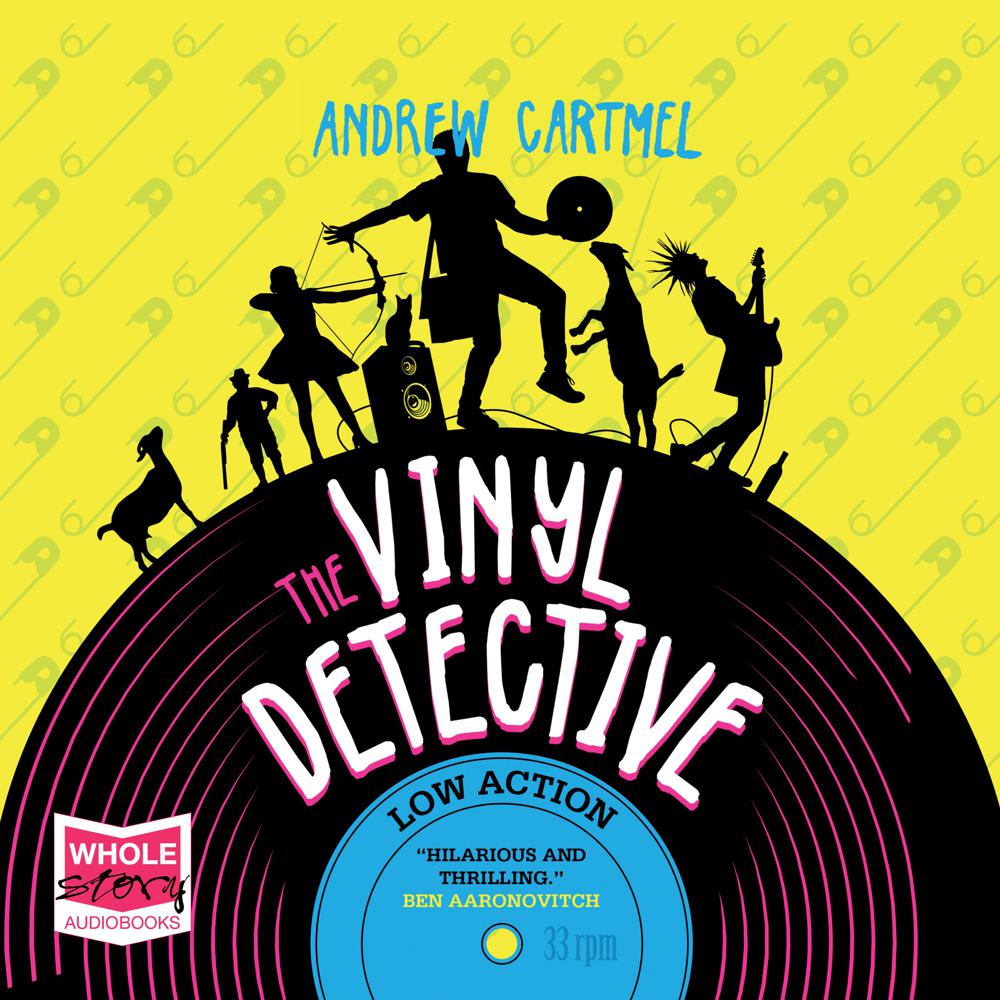 The Vinyl Detective goes punk in his fifth hilarious adventure.

Semi-retired god of rock guitar and local poseur Erik Make Loud has got himself a new girlfriend. Helene Hilditch – formerly known as Howlin’ Hellbitch – of all-girl punk outfit Blue Tits is a mean guitarist, someone is trying to kill her. With a rare pressing of their first album to find, the Vinyl Detecive and Nevada are soon called into to help but this time the question is who isn’t a suspect. With a trail of grudges behind her, the list of people who could want Helene dead includes her ex-bandmates, their former producer turned record label mogul, the TV presenter that Helene got fired – even their old roadie could be in on it.

“Like an old 45rpm record, this book crackles with brilliance.” DAVID QUANTICK on Written in Dead Wax.