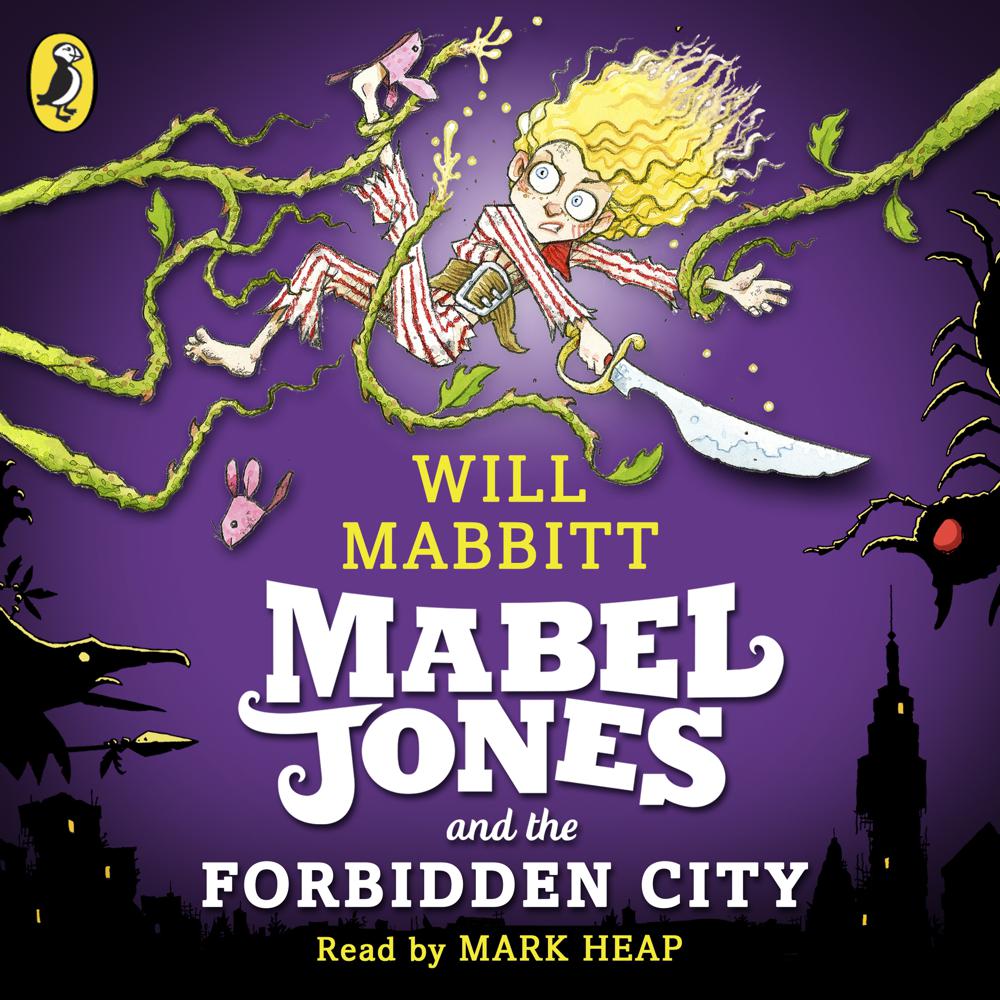 Mabel Jones and the Forbidden City

Penguin presents the unabridged, downloadable, audiobook edition of Mabel Jones and the Forbidden City by Will Mabbit, read by Mark Heap.

Mabel Jones is ready for her second unlikely adventure – another hilarious story by Will Mabbitt.

What would you do if hungry vines emerged from your wardrobe and stole your baby sister?

If you’re Mabel Jones and afraid of nothing, you’d follow!

Between Mabel and her goal is a dangerous jungle, filled with deadly monsters and poisoned jelly babies.

Can she defeat the Witch Queen and rescue her sister, or is this the last we’ll see of Mabel Jones . . .?