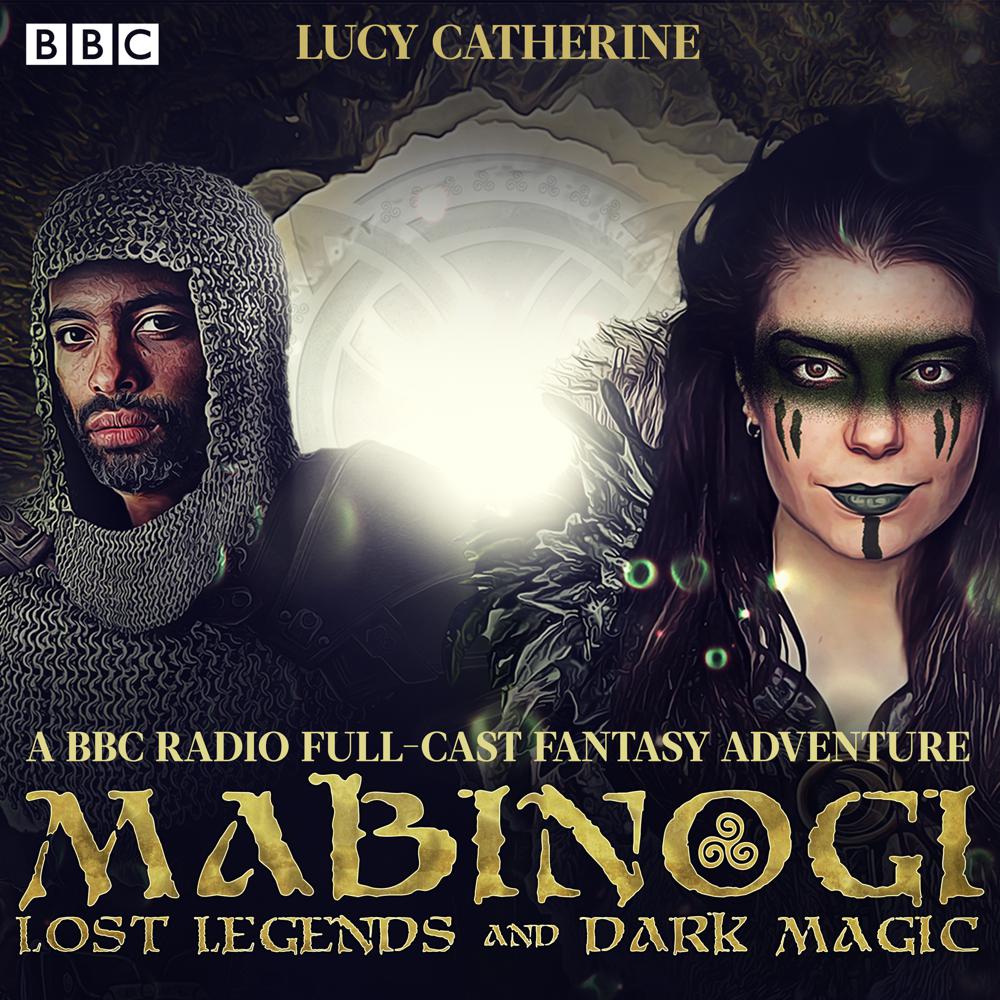 From the Red Book of Hergest, these are the tales of the Mabinogi. Tales of of romance, tragedy, comedy and fantasy, of a mythical pre-Saxon era of Medieval Wales: a land of magic, of dragons, fairies and giants.

Pryderi, Prince of Dyfed, heads to Harlech in North Wales to impress King Bran the Blessed of Gwynedd and win the hand of Princess Branwen. But what starts out as a straightforward journey with his companion, Brigid, quickly becomes upturned by strange magic and the threat of war with the Irish. Can they survive? And what mysteries yearn to be unravelled in the Otherworld?

The world we see, the world of the mountains and the valleys, the villages and the farms, is nothing more than a veneer. Our world is no more than a painted shroud, masking what lies beneath. For most of the living, the barrier between the worlds is impossible to breach. For very few, it is as easy to pierce as the still black waters of a mountain lake. Step into the Otherworld.

Award-winning writer Lucy Catherine (The Master and Margherita, Being Human, Vanity Fair) gives these stories a modern flavour while remaining true to the vivid magic of Celtic mythology.