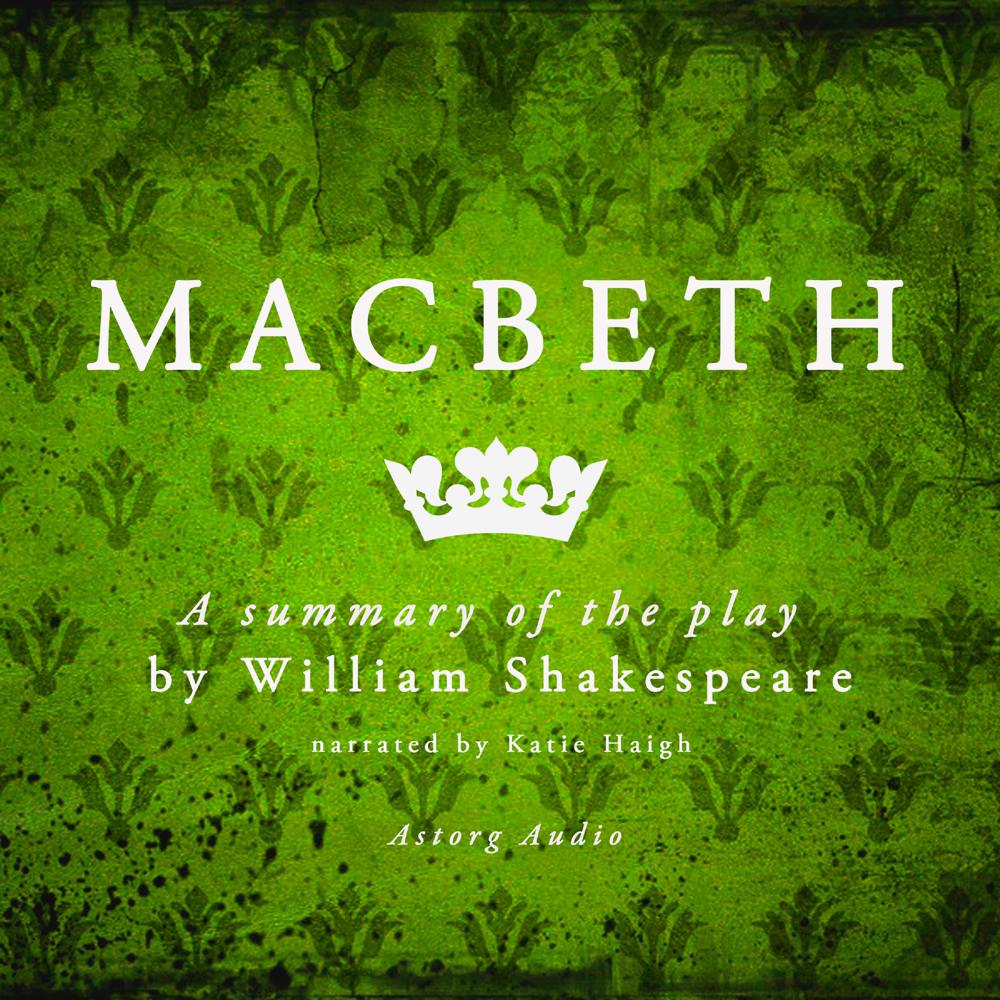 Macbeth, a Summary of the Play

The Tragedy of Macbeth is a play written by William Shakespeare. Set mainly in Scotland, the play illustrates the damaging physical and psychological effects of political ambition on those who seek power for its own sake. It was most likely written during the reign of James I, who had been James VI of Scotland before he succeeded to the English throne in 1603. James was a patron of Shakespeare’s acting company, and of all the plays Shakespeare wrote during James’s reign, Macbeth most clearly reflects the playwright’s relationship with the sovereign. Macbeth is Shakespeare’s shortest tragedy, and tells the story of a brave Scottish general named Macbeth who receives a prophecy from a trio of witches that one day he will become King of Scotland. Consumed by ambition and spurred to action by his wife, Macbeth murders King Duncan and takes the throne for himself. He is then wracked with guilt and paranoia, and he soon becomes a tyrannical ruler as he is forced to commit more and more murders to protect himself from enmity and suspicion. The bloodbath and consequent civil war swiftly take Macbeth and Lady Macbeth into the realms of arrogance, madness, and death. This is a detailed summary of the play, re-told in todays language.
–