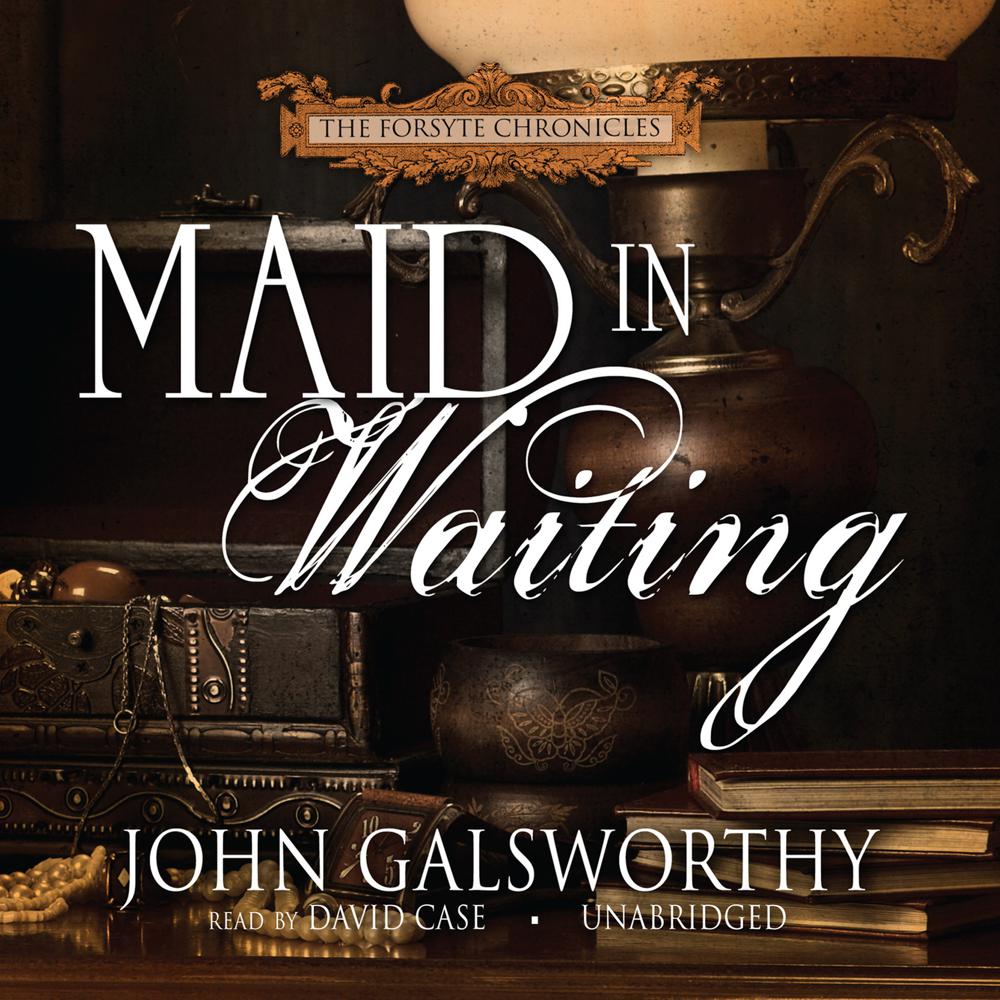 Maid in Waiting is the first novel in the third and final trilogy of John Galsworthy’s Forsyte Chronicles. In this seventh installment, the story continues the lives and times, loves and losses, and fortunes and deaths of the fictional but entirely representative family of propertied Victorians, the Forsytes. The trilogy here begun is called End of the Chapter and concerns the cousins of the younger Forsytes, the Cherrells.

The Forsyte Chronicles has become established as one of the most popular and enduring works of twentieth-century literature, described by the New York Times as “a social satire of epic proportions and one that does not suffer by comparison with Thackeray’s Vanity Fair…[A] comedy of manners, convincing both in its fidelity to life and as a work of art.”