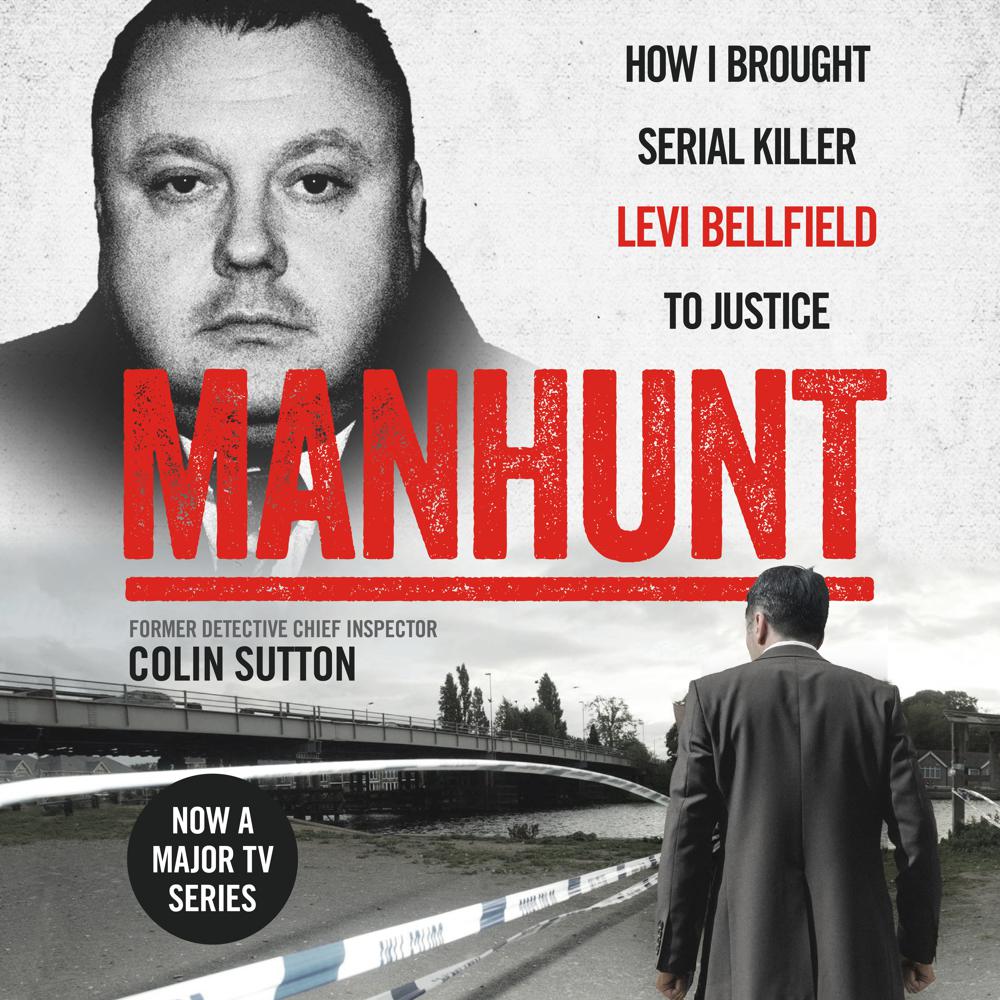 NOW A MAJOR TV DRAMA STARRING MARTIN CLUNES
What does it take to catch one of Britain’s most feared killers?

Levi Bellfield is one of the most notorious British serial killers of the last fifty years – his name alone evokes horror and revulsion, after his string of brutal murders in the early 2000s.

At 3:07pm on 21st March, 2002, Milly Dowler left her school in Surrey for the last time. Less than an hour later, she was to be abducted and murdered in the cruellest fashion, sparking a missing person investigation that would span months before her body was found.

In the two years that followed, two more young women – Marsha McDonnell and then Amélie Delagrange – were murdered in unspeakably brutal attacks.

Yet with three murdered women on their hands, and few leads open to them, investigating officers were running out of ideas and options, until SIO Colin Sutton was drafted into the investigation for the murder of Delagrange. Seeing a connection between the three women, and thriving under the pressure of a serial killer hunt, Sutton was finally able to bring their murderer to justice after the case had begun to seem hopeless.

Manhunt tells the story of how he led the charge to find a mystery killer, against the clock and against the odds – day by day and lead by lead. At once a gripping police procedural, and an insight into the life of an evil man, this is the story behind what it takes to track down a shockingly violent murderer before he strikes again.