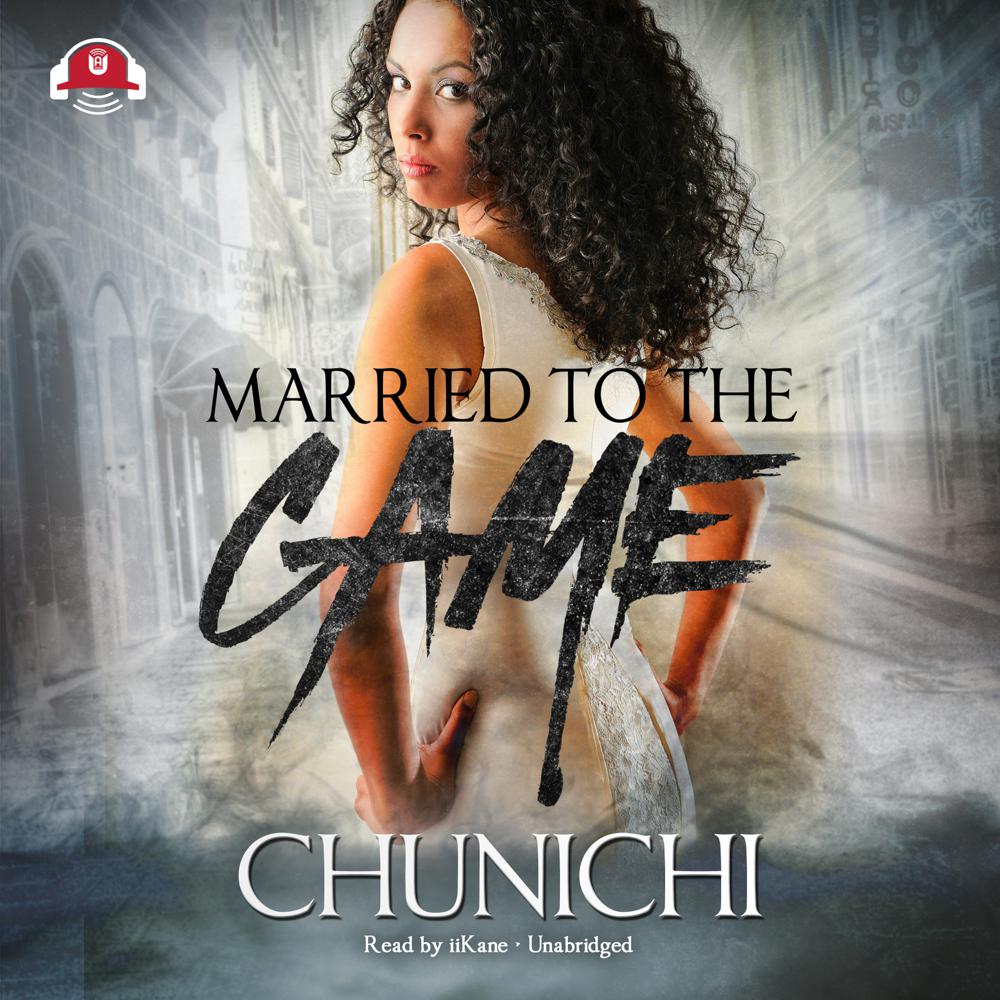 Married to the Game

Exotic dancer Ceazia Deveareux has grown accustomed to the luxurious lifestyle she was living before the death of her boyfriend, Vegas Jackson. Even though she was the one who caused his death, Ceazia feels no guilt. She believes she still deserves to have the finest of everything, and she’s determined to get it.

Vegas’ brother Snake is patiently waiting for the day that he can avenge his brother’s death. The only problem is that he has a fascination with strippers, and the sexy Ceazia might prove to be more than he can resist.

In this follow-up to her hit novel A Ganster’s Girl, Chunichi delivers more of her trademark style. Married to the Game is a fast-paced tale of sex, betrayal, and murder.