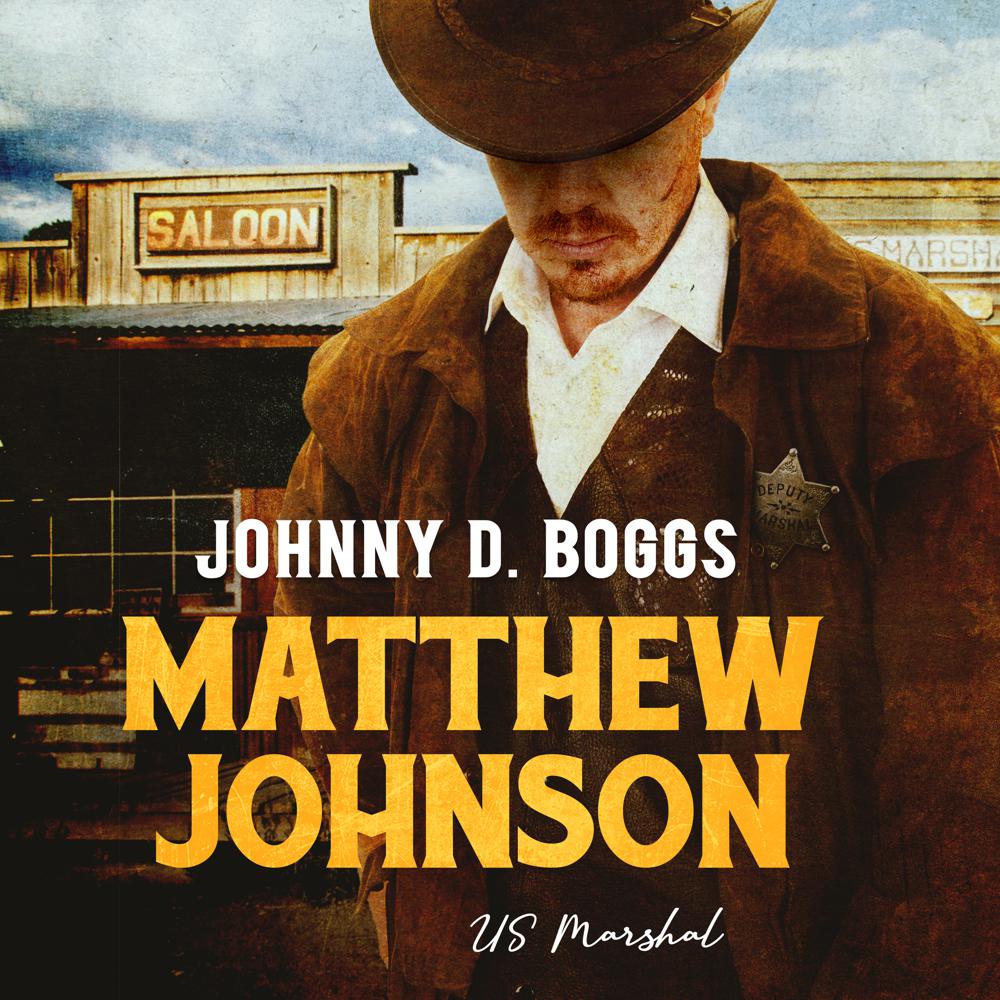 They sing songs about Matthew Johnson. The hero of dime novels, Matt won national fame during a range war in Idaho when he shot and killed an outlaw—and former saddle pal. But the past seventeen years have been an alcoholic blur rather than a heroic journey. Gone are the days when he was a free-wheeling cowboy, swapping poems with his best friend on the cattle ranges. The West has modernized—and practically disappeared—when Matt arrives in Denver in 1894 as the newly appointed US marshal for the state of Colorado.

The cowboy turned lawman inherits a state on the brink of collapse. The silver crash has ruined the economy, railroaders are striking, a range war is looming, corruption is rampant, and a rumored gold strike on the Southern Ute reservation threatens to turn into a bloodbath. Slowly, Matt realizes why he got the job. His supporters figure that the man who killed Jeff Hancock will either stay too drunk to realize what’s happening or take their bribes and look the other way. After all, the songs being sung about Matthew Johnson these days are more insulting than glorifying. Instead of the hero who stopped a range war, he is usually thought of as a man who murdered his best friend in exchange for the appointment as Idaho’s US marshal. And he hasn’t been sober in years.

What no one has counted on is the love of a woman who has had her own share of hard times and bad decisions. Or the fact that there’s a special breed of man who will fight with his last breath to regain his dignity and self-respect. If Matt can overcome his demons and past, schoolkids might start singing a new verse to an old song.