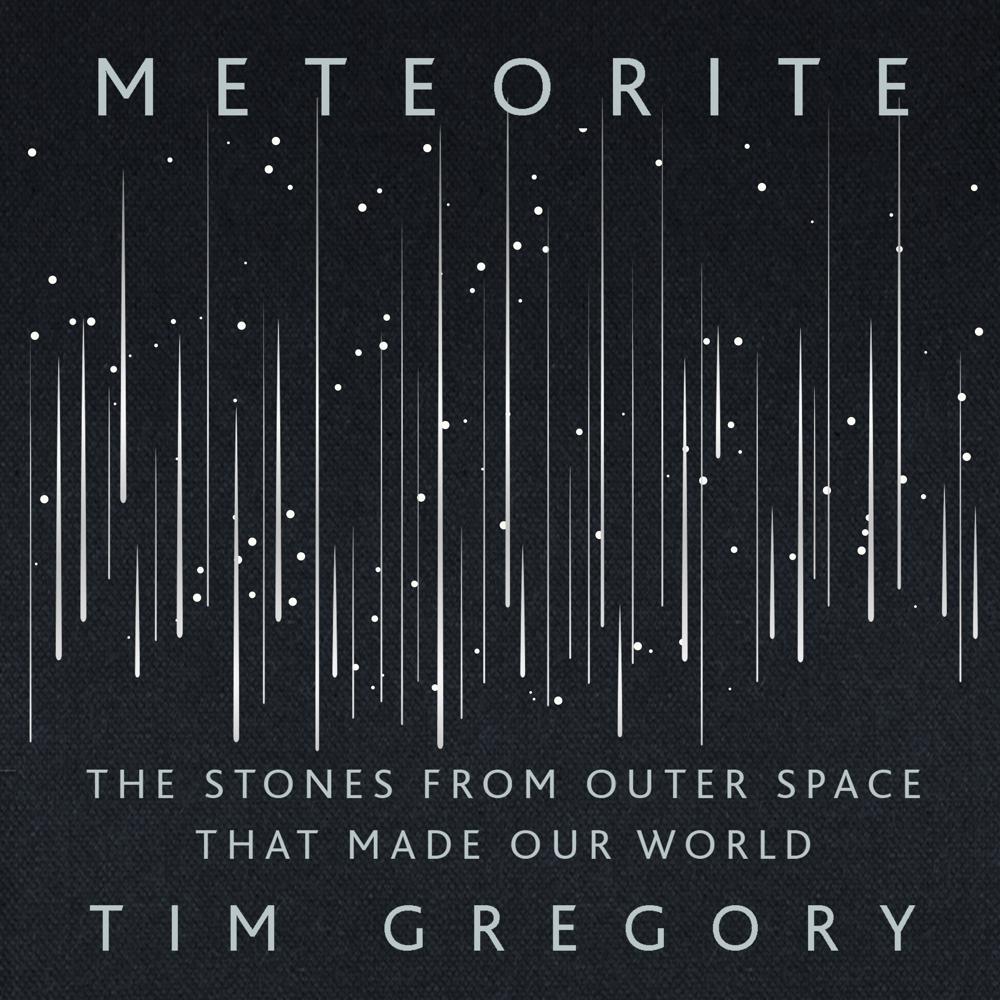 ‘Drawing on his deep technical education and boundless curiosity, Tim Gregory brings a childlike wonder of discovery to everything he sees. He shows an uncanny ability to swiftly understand, to clearly explain, and to be joyful in the process. His scientific delight is contagious’ Chris Hadfield

Every rock has a story tell, and none more so than those which have fallen from the sky: meteorites. Originating in the Asteroid Belt between Mars and Jupiter, these rocky fragments offer clues not just to the earliest origins of the Solar System but also to Earth’s very survival into the future.

Sky at Night presenter, Dr Tim Gregory takes us on a journey through the very earliest days of our Solar System to the spectacular meteorite falls that produced ‘fiery rain’ in 1792, to the pre-solar grains (literally stardust) that were blown in from other solar systems and are the oldest solid objects ever discovered on earth.

Meteorites reveal a story much bigger than ourselves or our planet. As Tim says, ‘it is an epic beyond compare’.