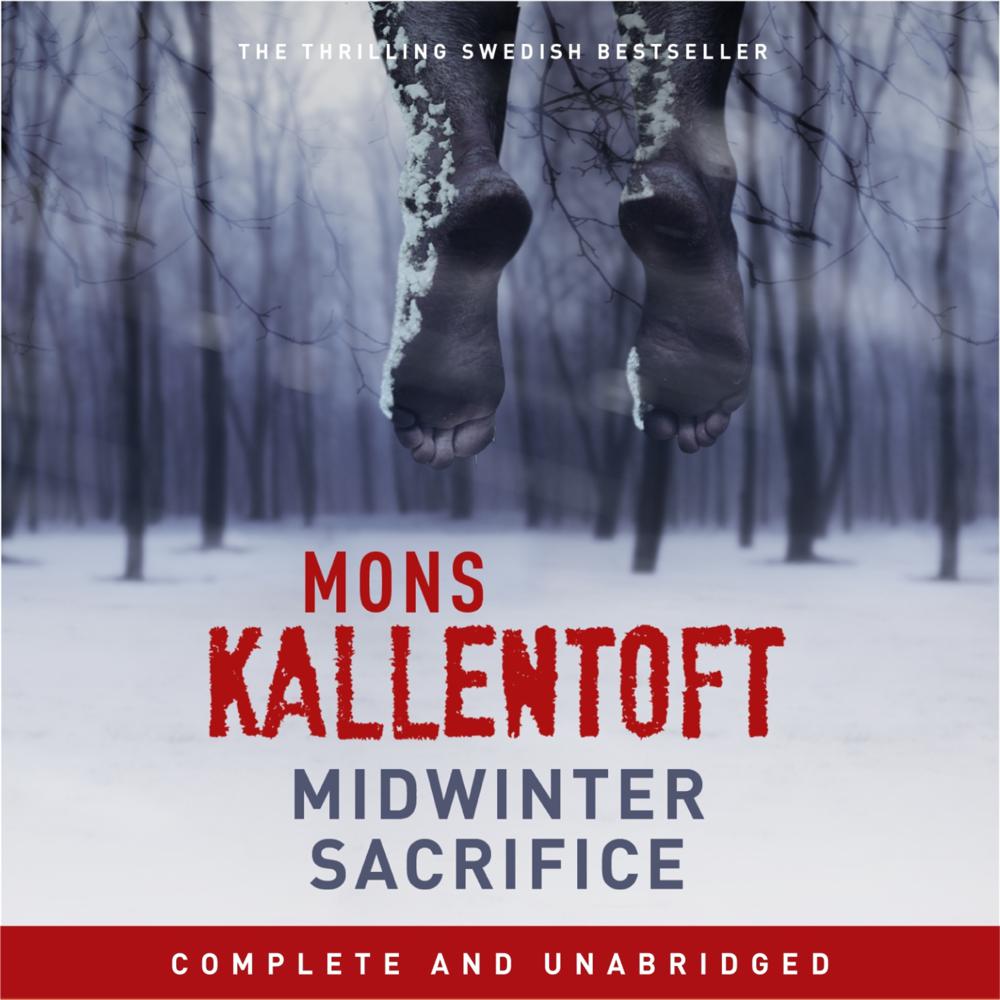 ‘An investigation consists of a mass of voices, the sort you can hear, and the sort you can’t. You have to listen to the soundless voices, Malin. That’s where the truth is hidden.’

The snow covered all the tracks, as the killer knew it would. But it couldn’t hide the victim, the man who now hung naked from a lonely tree on a frozen plain.

Malin Fors is first on the scene. A thirty-one-year-old single mother, Malin is the most talented and ambitious detective on the Linkoping police force, but also the most unpredictable. She must lead the investigation while keeping her fractured life on the rails.

No one knows the identity of the dead man. Or perhaps no one ever wanted to know. When all the voices of the investigation have fallen silent, Malin can rely only on herself and her own instincts. And as she follows in the frigid wake of the killer, Malin begins to discover just how far the people in this small town are willing to go to keep their secrets buried.