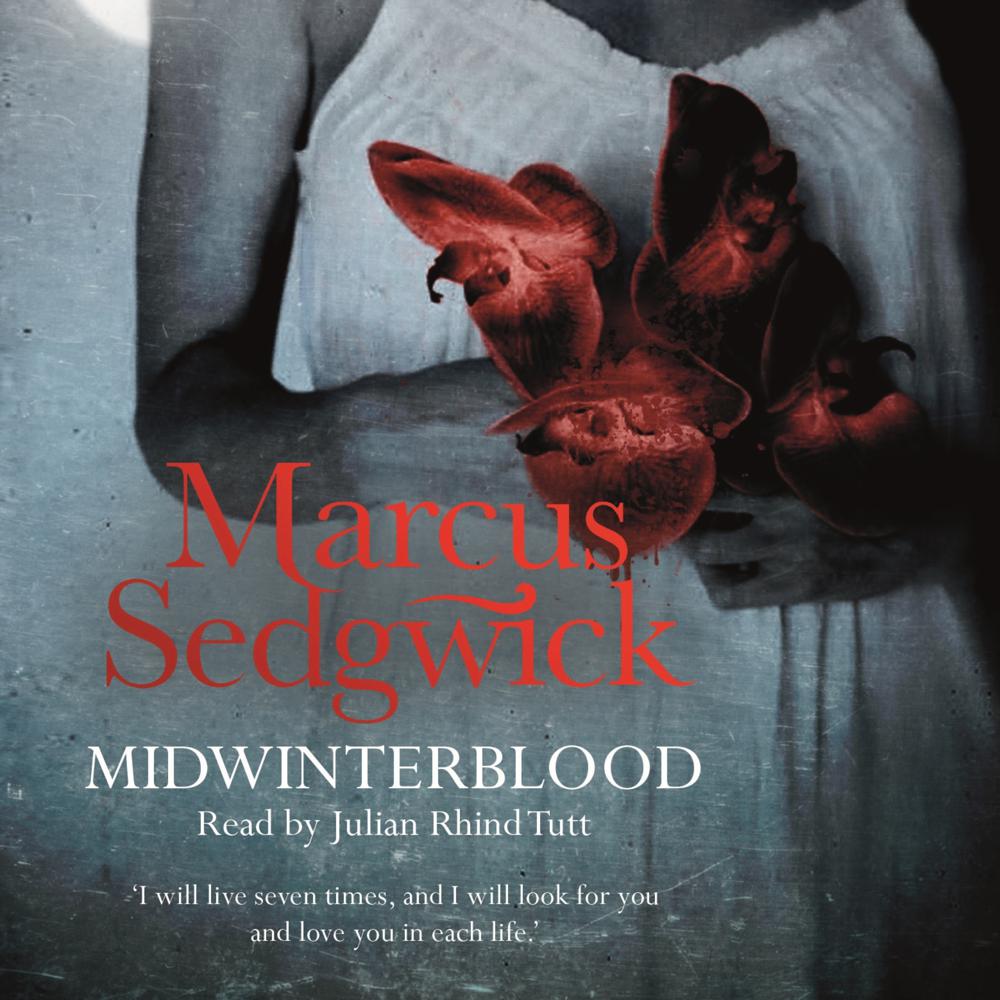 Have you ever had the feeling that you’ve lived another life? Been somewhere that has felt totally familiar even when you’ve never been there before, or felt that you’ve known someone even though you are meeting them for the first time?

In a novel comprising seven parts each of them influenced by a moon – flower moon, harvest moon, hunter’s moon, blood moon – and travelling from 2073 back in time to the dark of the moon and the days of Viking saga, this is the story of Eric and Merle who have loved and lost one another and who have been searching for each other ever since. In the different stories the two appear as lovers, mother and son, brother and sister, artist and child as they come close to finding each other before facing the ultimate sacrifice.

Beautifully imagined, intricately and cleverly structured this is a heart-wrenching and breathtaking love story, but it also has the hallmark Sedgwick gothic touch with plenty of blood-spilling, a vampire and sacrifice.