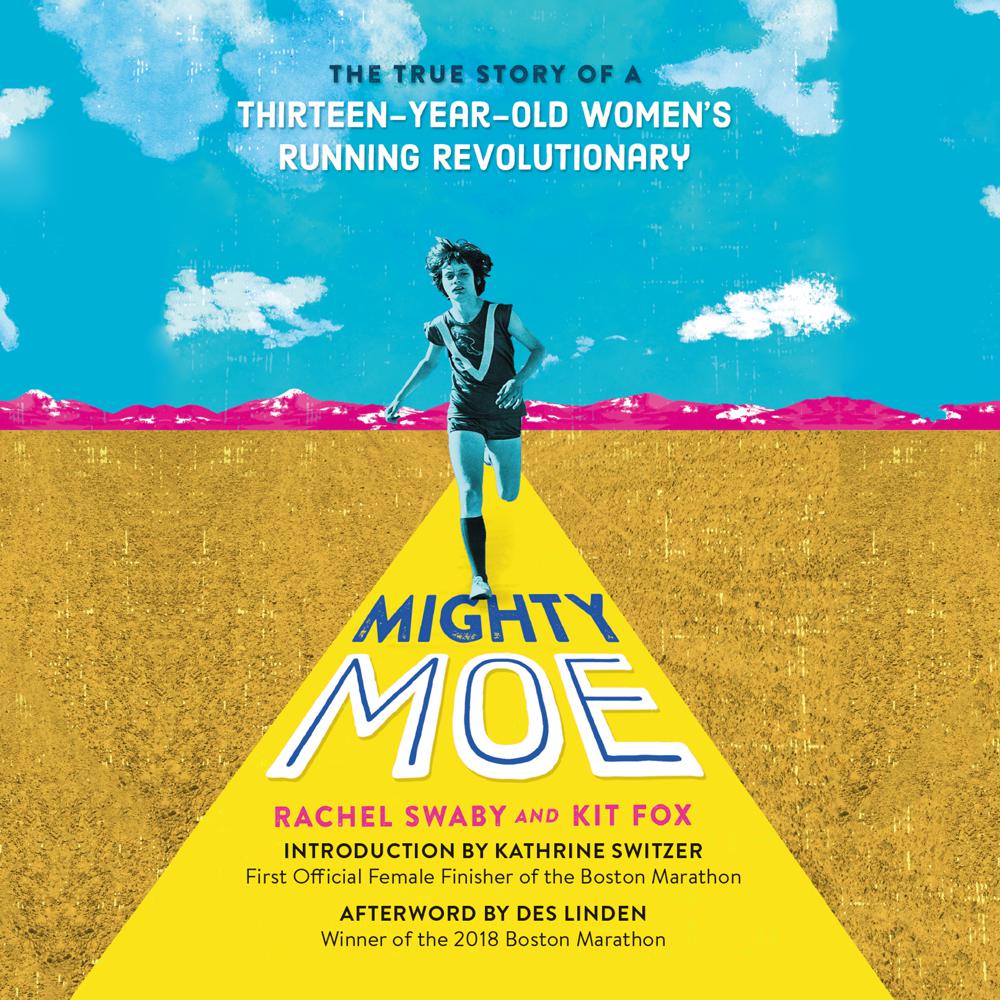 In 1967, a thirteen-year-old girl named Maureen Wilton set the women’s world marathon record, running 26.2 miles in 3:15:23. Nicknamed “Little Mo” by her track teammates, Wilton was already a headline-making athlete. But her accomplishment was greeted with controversy and misogynistic accusations of cheating. Wilton receded into the background, left the sport, and kept her achievement secret. This is the story of what happened and how Maureen found her way back to the sport decades later as the mother of a young runner herself.