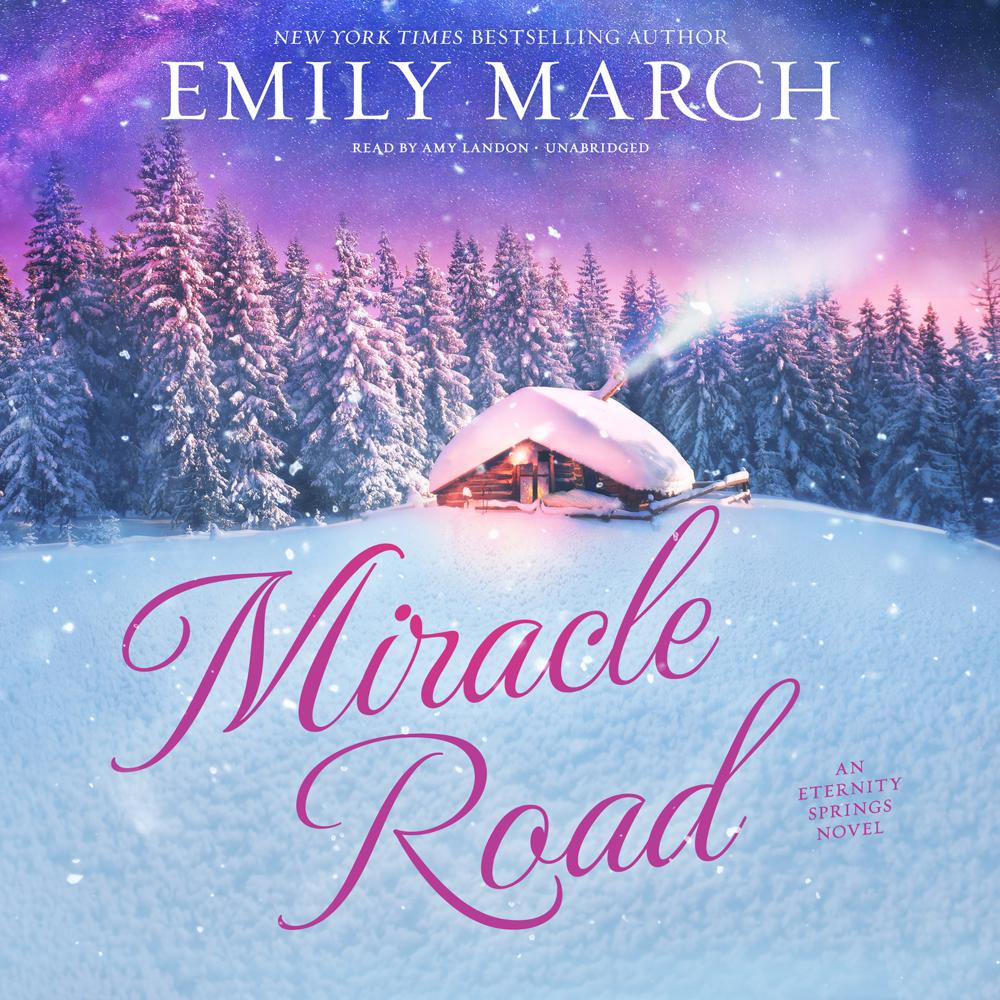 After tragedy strikes his team, college basketball coach Lucca Romano arrives in the haven of Eternity Springs to reassess his life. Even a winning record and big offers can’t dent the wall of guilt that Lucca has built around himself. Nothing can—except maybe a vibrant new neighbor who won’t give up on him.

Schoolteacher Hope Montgomery believes in miracles. She has to believe, because giving up would mean crumbling under the greatest loss a parent can endure. Hope understands Lucca’s suffering; she lives it herself every day. But the high school team needs his coaching expertise, so she sets out to draw him from his cold, solitary shell and into the warmth of life in their small Rocky Mountain town. But when a weak moment leads to consequences that shake Hope’s faith, it’s up to Lucca to put aside his heartache and show the teacher that here in Eternity Springs broken hearts can heal—just in time for Christmas.