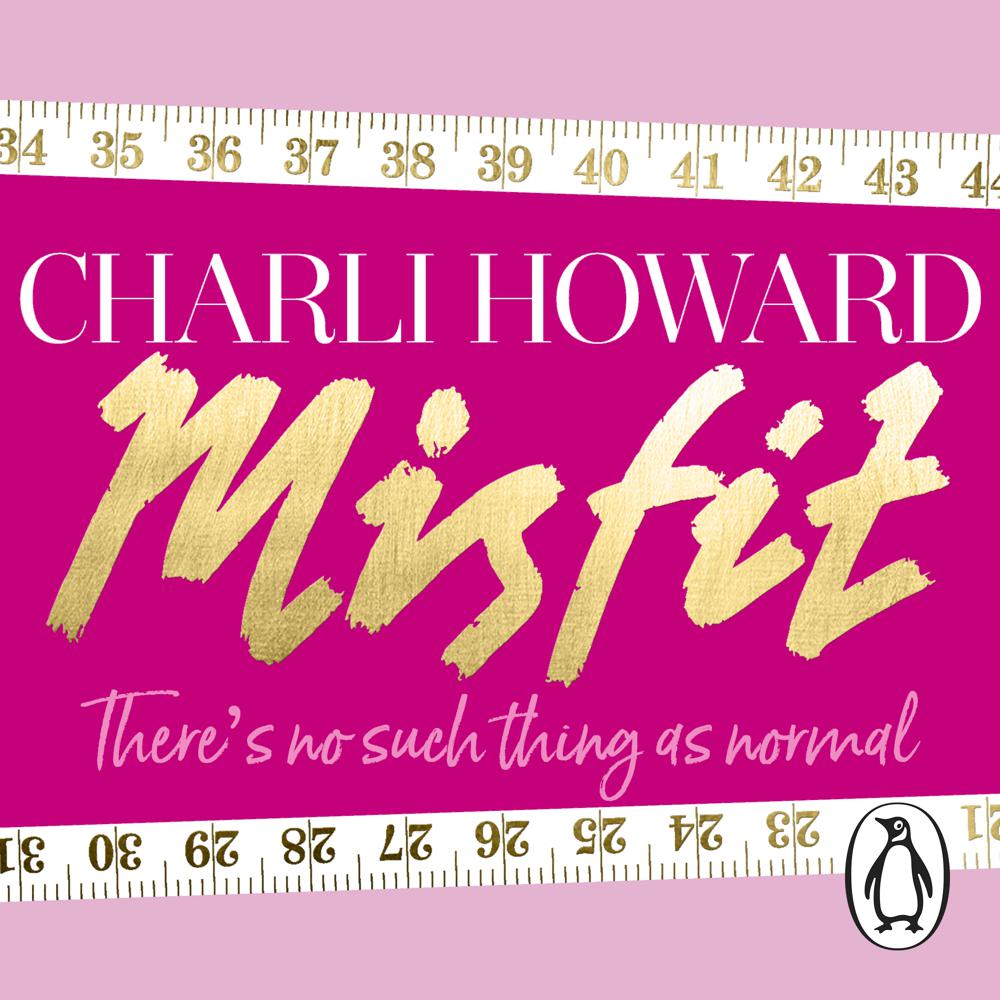 Penguin presents the audiobook edition of Misfit written and read by Charli Howard.

So, how did a slightly bonkers misfit with anorexia, bulimia and anxiety decide to solve their problems? I became a model. As you do.

Charli Howard had always wanted to be normal – but for some reason, she couldn’t quite find out how to do it. As a teenager, she felt like the only one who struggled with anxiety and self-esteem issues when everyone around her seemed to fit in. So she tried to embrace standing out: by becoming a model. Believing it would make her happy and envied, she set out single-mindedly to make it – and she achieved her dream. But the reality wasn’t quite as glamorous as she’d hoped. The pressure on Charli to look a certain way took an extreme toll on her body and self-image, and no matter how thin she got, she was never thin enough.

When Charli, though medically underweight, was fired by her modelling agency for being too big, she decided she’d had enough. She used her platform for good and spoke out about the insane standards of the modelling industry, whose images influence young women and girls all over the world. Now, Charli is comfortable in her skin for the first time ever, working happily as a plus sized model in New York. Here, she shares her journey, from anorexic and bulimic teenager to happy, healthy twenty-something.

‘A beautiful and brave book’ – Emma Gannon
‘Packed full of honesty and insight’ – Dr Radha
‘Everyone should read this book’ – ModelTypeFace
‘A thoughtful, honest and articulate voice’ – The Observer