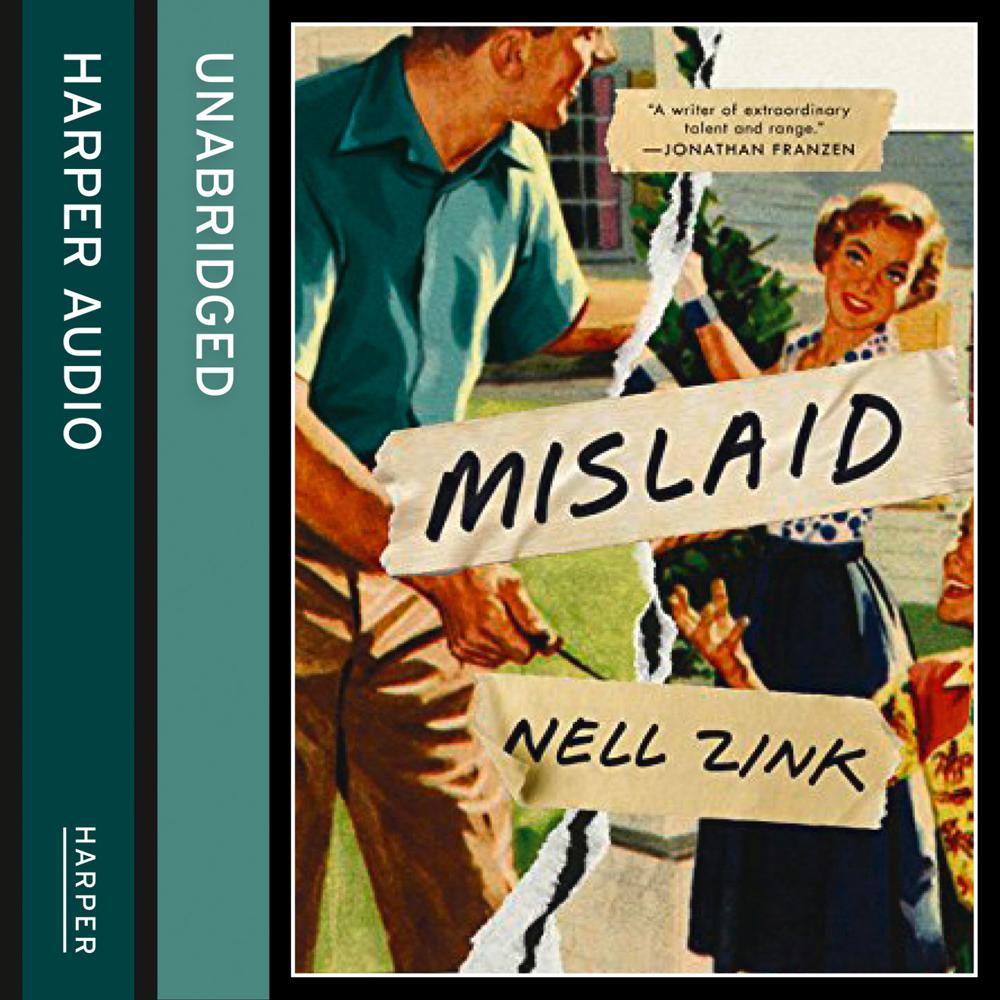 ‘Nell Zink is a writer of extraordinary talent and range. Her work insistently raises the possibility that the world is larger and stranger than the world you think you know.’ Jonathan Franzen

Virginia, 1966. The motionless deeps of the lake outside Stillwater College are being ruffled. Lee, a blue-blooded poet and professor, is determinedly fondling Peggy, an ingénue freshman with literary pretensions, in his canoe. So begins a long affair but the two are mismatched from the start.

The story that follows rocks the boat in every sense. Nell Zink’s hugely entertaining, totally unique Mislaid explodes the nuclear family and topples every foundation of identity – black and white, gay and straight, “normal” and very very strange…