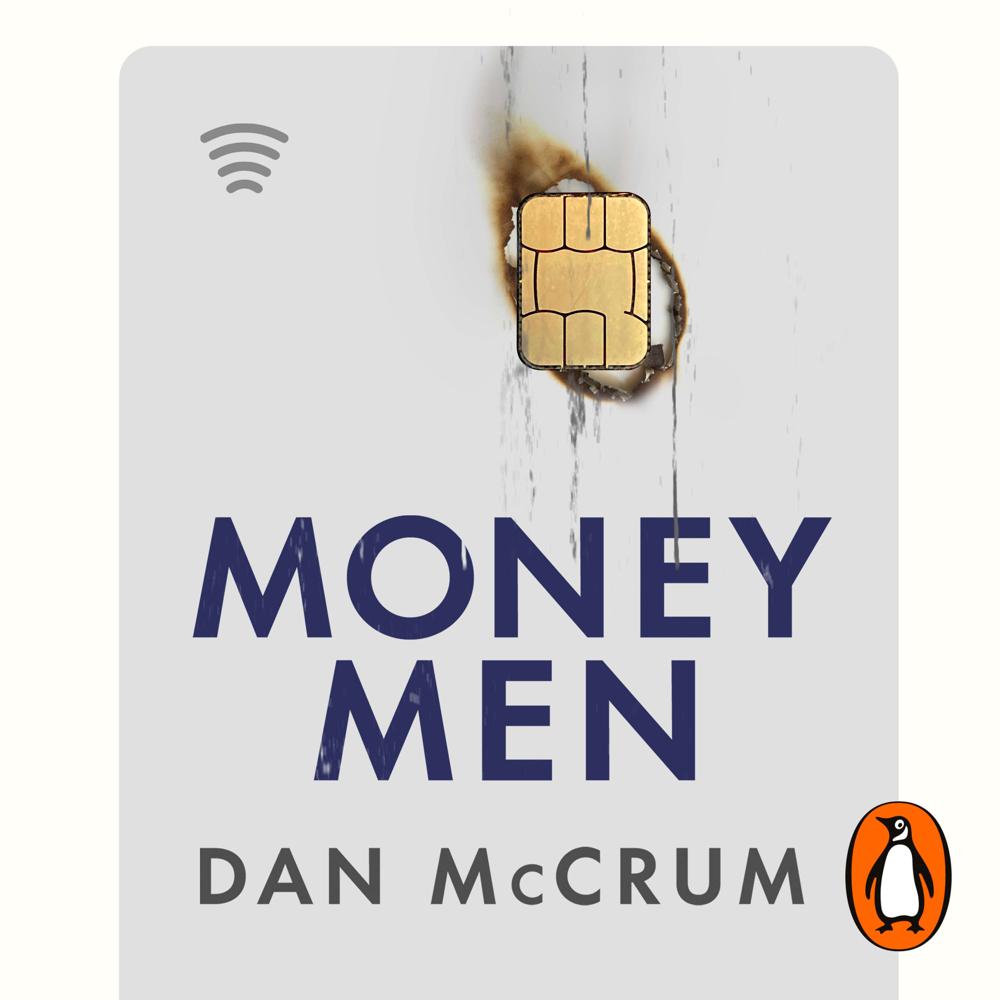 When investigative journalist Dan McCrum first came across Wirecard, the hot new tech company that looked poised to challenge Silicon Valley, it all looked a little too good to be true: offices were sprouting up all over the world, they were reporting runaway growth and the CEO even wore a black turtleneck in tribute to Steve Jobs (or perhaps Elizabeth Holmes). In the space of a few short years, the company had come from nowhere to overtake industry giants like Commerzbank and Deutsche Bank on the stock market.

As McCrum began to dig deeper, he encountered a story stranger and more compelling than he could have imagined: a world of short sellers and whistleblowers, pornographers and private militias, hackers and spies. Before long he realised that he wasn’t the only one in pursuit. Shadowy figures were following him through the streets of London, high-flying lawyers were sending ominous letters to his boss, and he even received a criminal complaint from financial regulators. Now the race was on to prove his suspicions and clear his name.

Based on inside sources and a years-long paper trail, this is the riveting inside story of the Wirecard fraud, a multi-billion-dollar house of cards that turned Germany’s biggest new tech darling into an international investigation. Uncovering fake bank accounts, fake offices, fake journalists, a fake kidnapping and possibly even a fake death, McCrum offers a searing exposé that will finally reveal the truth.