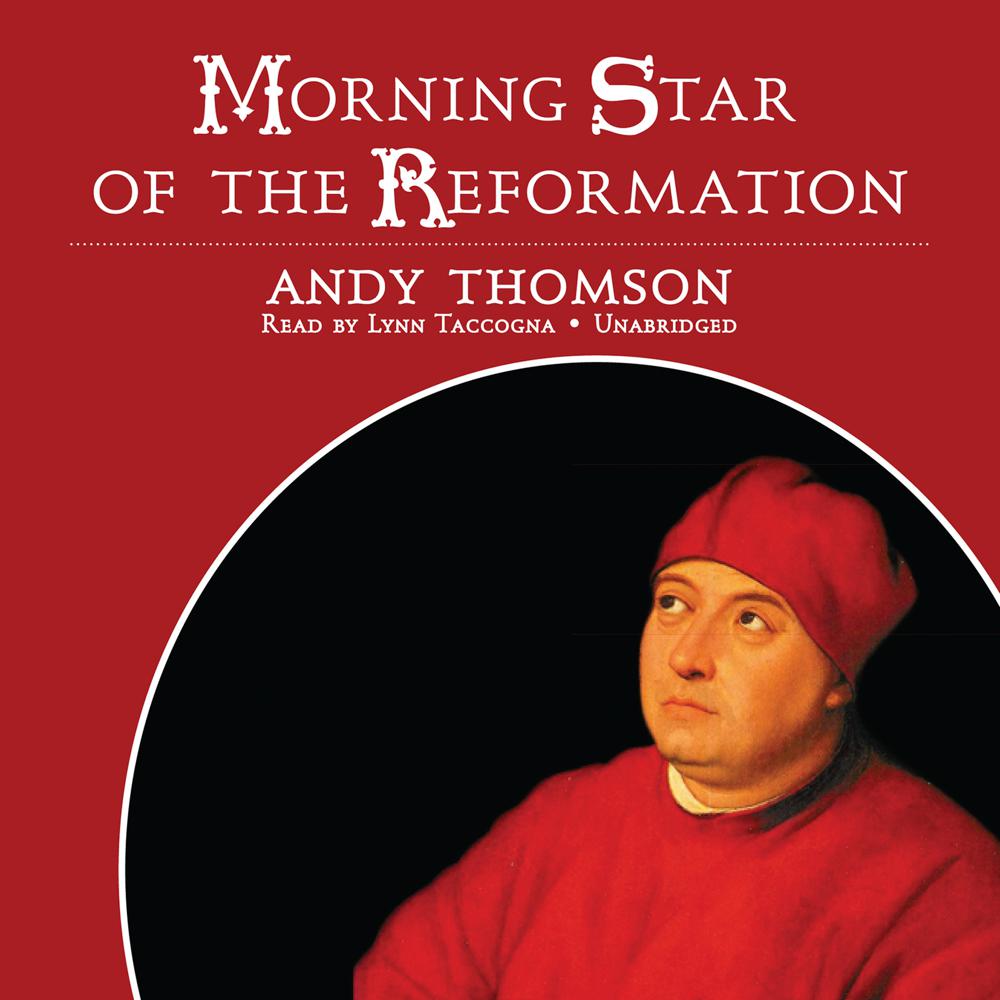 Morning Star of the Reformation

When young John of Wycliffe arrives at Oxford University in the fourteenth century, he finds it a fascinating and perilous place. With his student friends, John experiences the terrible plague called “the pestilence” (the Black Death) and becomes involved in clashes between university factions as well as riots among the townspeople. When he can find time away from his studies, his favorite place is the inn of the Kicking Pony, where he and his companions discuss the political and religious issues of the day; it is here that he first shares his growing vision of an English Bible for all Englishmen to read.

In the darkness of medieval England, John’s pursuit of truth gleams like a solitary star, the morning star that promises the sunrise to come. He paved the way for the theologians of the next century, and opened hearts in preparation for the great Reformation itself.