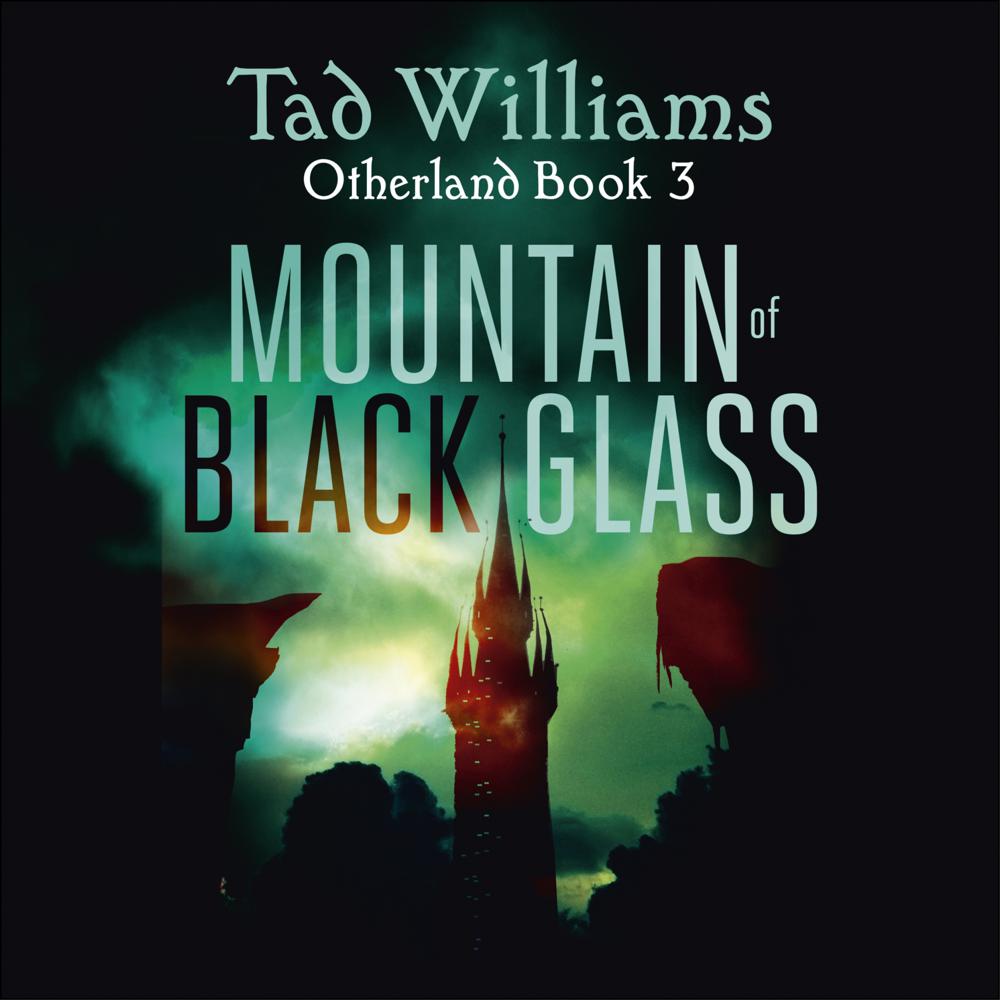 Epic storytelling at its very best, the Otherland series gets better and better with each new volume.

Otherland is a realm of the imagination where anything can happen, a triumph of technology, a virtual world of enormous complexity and possibility. But Otherland is owned and controlled by a secret cartel, The Grail Brotherhood, whose motives remain shrouded in mystery.

Trapped in this extraordinary world, the quest of a small band of companions to unlock the secrets of Otherland is running perilously short of time. For the Brotherhood has finally set the date for the Ceremony when they will make their bid for immortality. The journey will lead them through a strangely unfinished land and an endlessly labyrinthine house. They will suffer the ferocity of the siege of Troy and battle against the might of the Egyptian gods on their journey to find the Mountain of Black Glass. But even there, the danger will not be over. Other’s darkest secret, an entity known only as the Other, awaits.