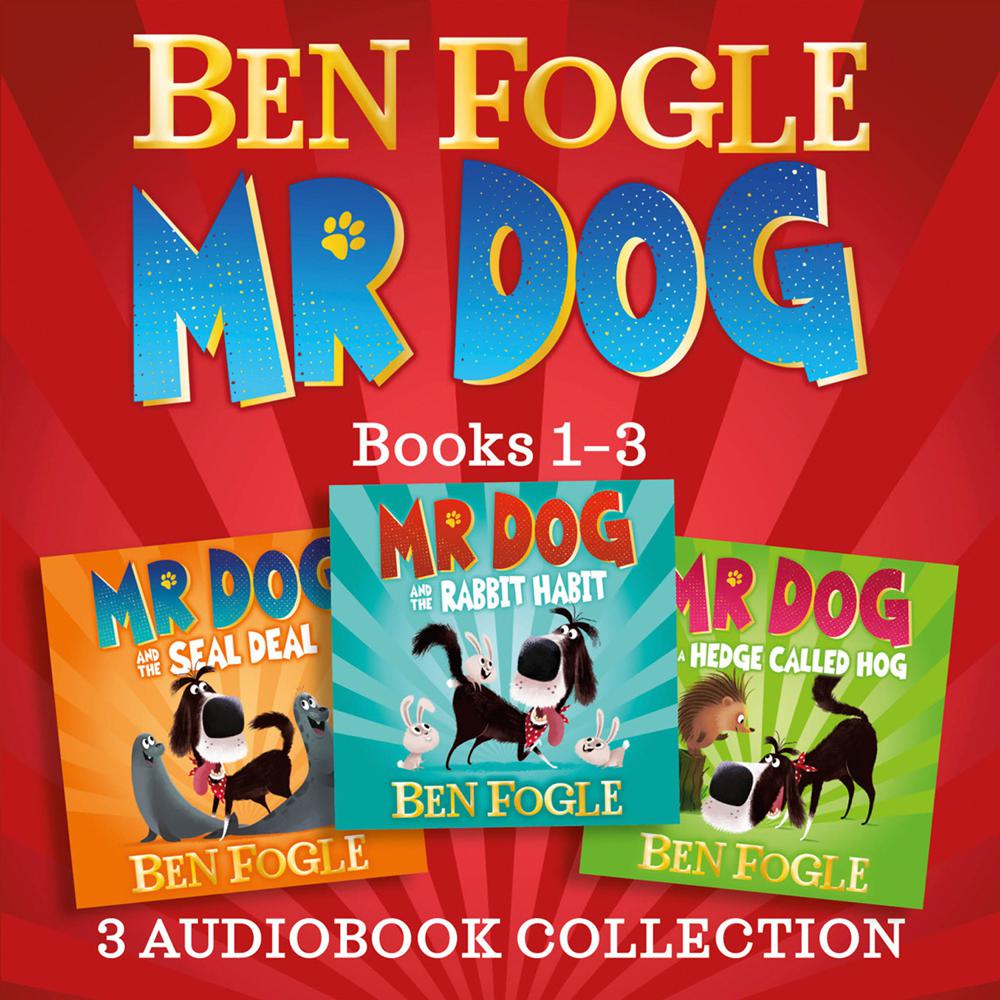 You can always count on Mr Dog to help an animal in trouble.

MR DOG AND THE RABBIT HABIT
When a mother rabbit is captured in a trap, he ends up playing bunnysitter… But someone wants rid of all the rabbits, not just this one, and time is running out for Mr Dog to save them…

MR DOG AND THE SEAL DEAL
Mr Dog is spending some time out at sea, riding the waves with the fishermen. But when a local seal goes missing, he has to spring into action – fast… Anchors aweigh!

MMR DOG AND A HEDGE CALLED HOG
Mr Dog has travelled north for an island escapade. But when a local hedgehog problem seems set to threaten his new friend, Hog, he knows he’ll have to act quickly to save his prickly companion