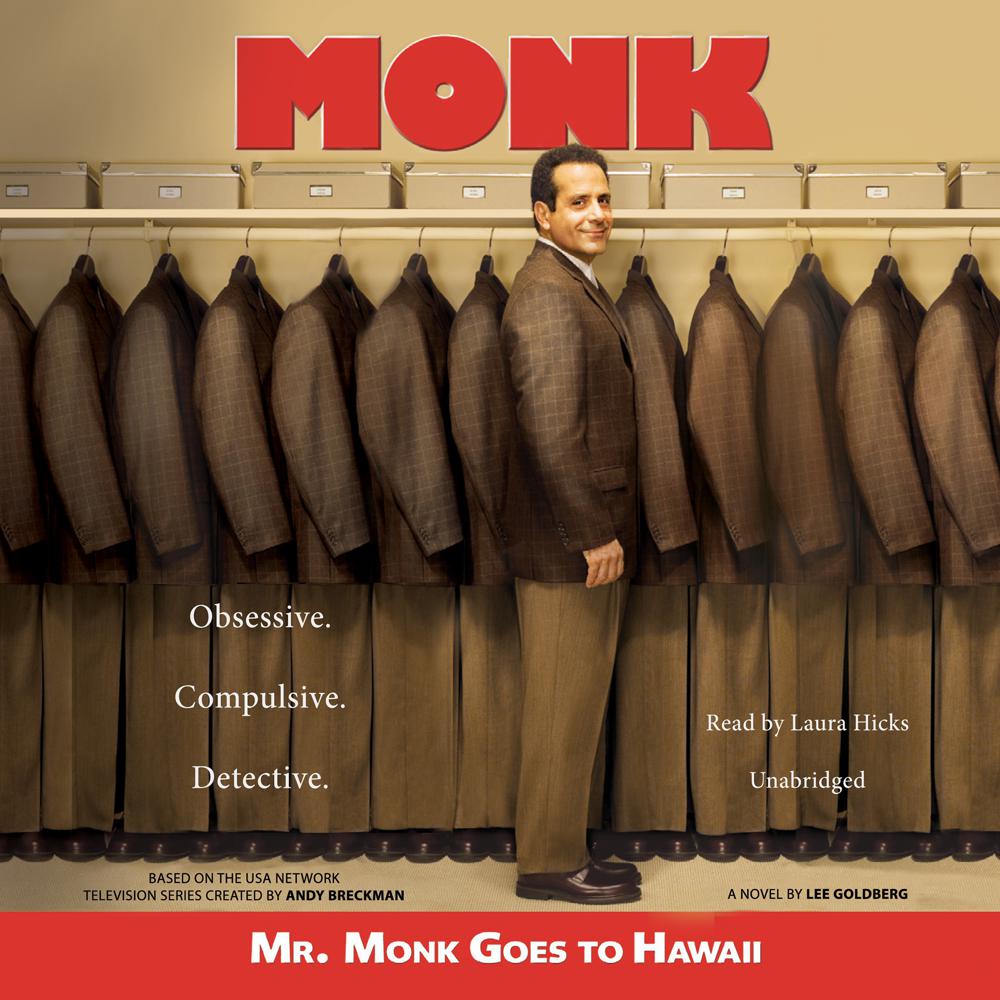 Some people think Hawaii is paradise, but Monk knows that danger, like dirt, lurks everywhere. Look at Helen Gruber, the rich tourist who took a fatal blow from a coconut. The police say it fell from a tree, but Monk suspects otherwise. His assistant Natalie isn’t exactly thrilled about Monk’s latest investigation. It was bad enough that Monk followed her on vacation, and now it looks like the vacation is over. Smooth-talking television psychic Dylan Swift is on the island and claims to have a message from beyond—from Helen Gruber. Monk has his doubts about Swift’s credibility. But finding the killer and proving Swift a fraud—all while coping with geckos and the horror of unsynchronized ceiling fans—may prove a tough coconut to crack.