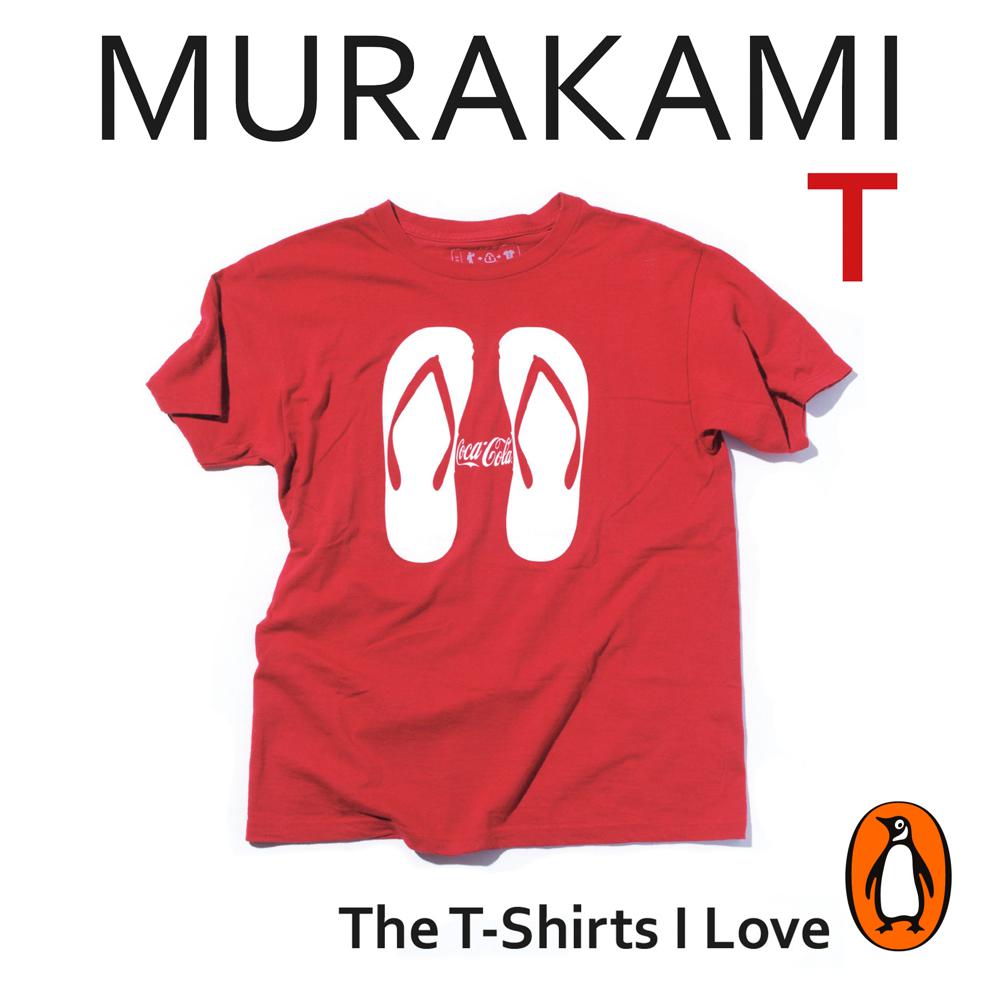 The international literary icon opens his eclectic closet: Here are photographs of Murakami’s extensive and personal T-shirt collection, accompanied by essays that reveal a side of the writer rarely seen by the public.

Haruki Murakami’s books have galvanized millions around the world. Many of his fans know about his 10,000-vinyl-record collection, and his obsession with running, but few have heard about a more intimate, and perhaps more unique, passion: his T-shirt-collecting habit.

In Murakami T, the famously reclusive novelist shows us his T-shirts – including gems found in bookshops, charity shops and record stores – from those featuring whisky, animals, cars and superheroes, to souvenirs of marathons and a Beach Boys concert in Honolulu, to the shirt that inspired the beloved short story ‘Tony Takitani’. Accompanied by short, frank essays that have been translated into English for the first time, these photographs reveal much about Murakami’s multifaceted and wonderfully eccentric persona.