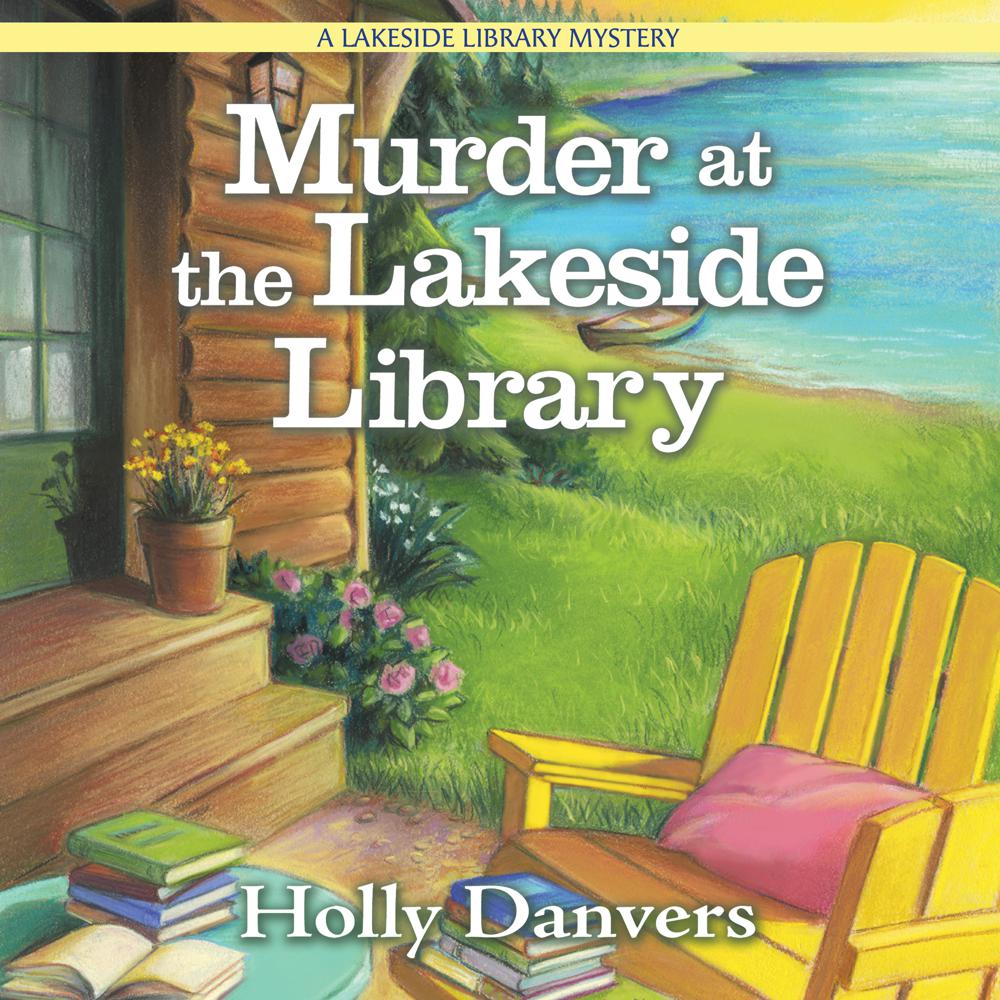 Murder at the Lakeside Library

After the untimely death of her husband, Rain Wilmot has returned to her family’s waterfront log cabin in Lofty Pines, Wisconsin. The cabin is peaceful compared to Rain’s corporate job and comes with an informal library that Rain’s mother, Willow, used to run. But as Rain prepares for the re-opening of the library, all hopes for a peaceful life are shattered: she discovers the body of Thornton Hughes, a real-estate buyer, on the premises. The community of Lofty Pines starts pointing fingers at Willow since she has been unusually absent from the library this summer. A fishy rumor surfaces when Rain learns that Willow had been spending a lot of time with Thornton. The town even thought they were having an affair. While theories swirl about Thornton’s death, Rain takes it upon herself to solve the case to exonerate her mother. As more clues surface, she will have to piece together the mystery. But if she isn’t careful, she may be the next to end up dead in the water.