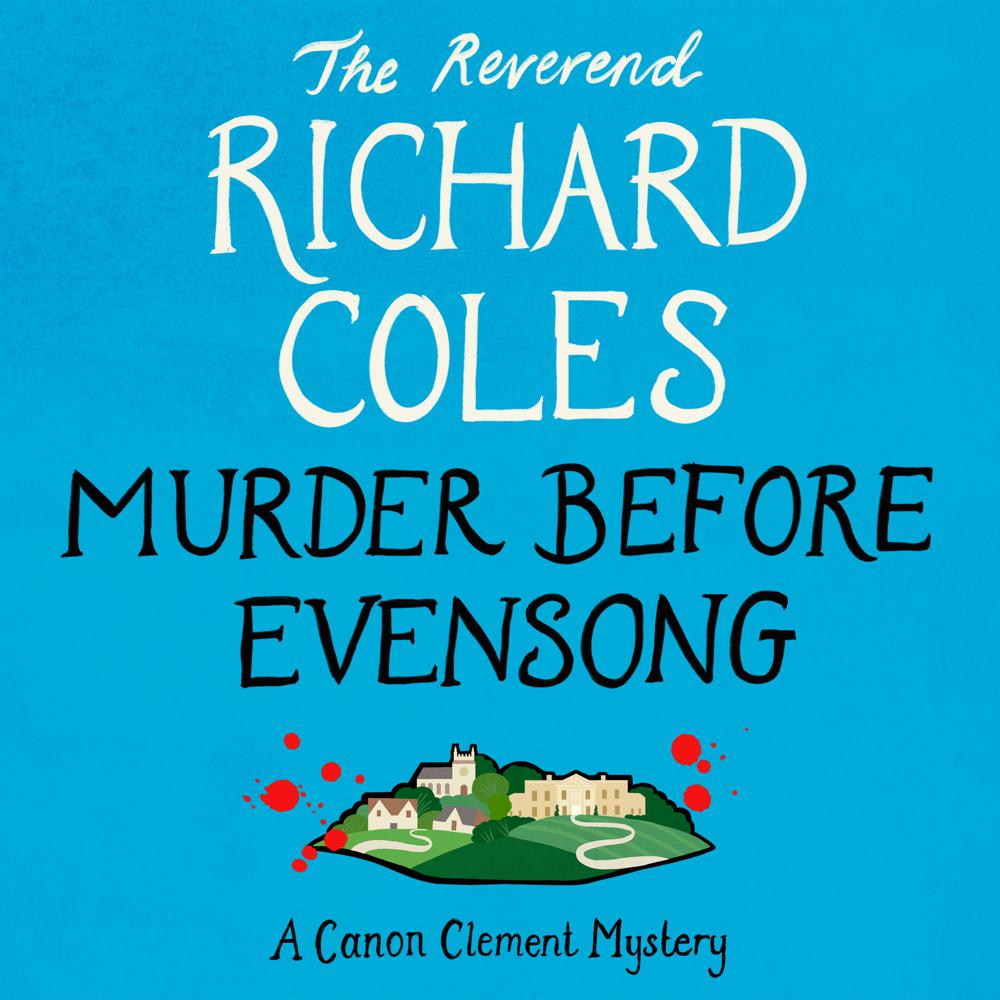 ‘Britain’s favourite vicar might be hanging up the dog collar, but in Murder Before Evensong he proves to be the unlikely heir to Barbara Pym’
DAILY TELEGRAPH

‘Coles’ rendering of his fictional church, St Mary’s, in the village of Champton, twinkles with quirky detail and sharp humour’
METRO

‘Whodunnit fans can give praise and rejoice’
IAN RANKIN

‘A good old page-turner with brilliantly drawn characters… and dachshunds so real you can almost smell them’
SAGA, Book of the Month

‘Champton joins St Mary Mead and Midsomer in the great atlas of fictional English villages where the crimes are as dastardly as the residents delightful. Only Richard Coles could pull this off so joyfully and with such style’
DAMIAN BARR

Canon Daniel Clement is Rector of Champton. He has been there for eight years, living at the Rectory alongside his widowed mother – opinionated, fearless, ever-so-slightly annoying Audrey – and his two dachshunds, Cosmo and Hilda.
When Daniel announces a plan to install a lavatory in church, the parish is suddenly (and unexpectedly) divided: as lines are drawn in the community, long-buried secrets come dangerously close to destroying the apparent calm of Champton.
And then Anthony Bowness – cousin to Bernard de Floures, patron of Champton – is found dead at the back of the church, stabbed in the neck with a pair of secateurs.
As the police moves in and the bodies start piling up, Daniel Clement is the only one who can try and keep his fractured community together… and catch a killer.