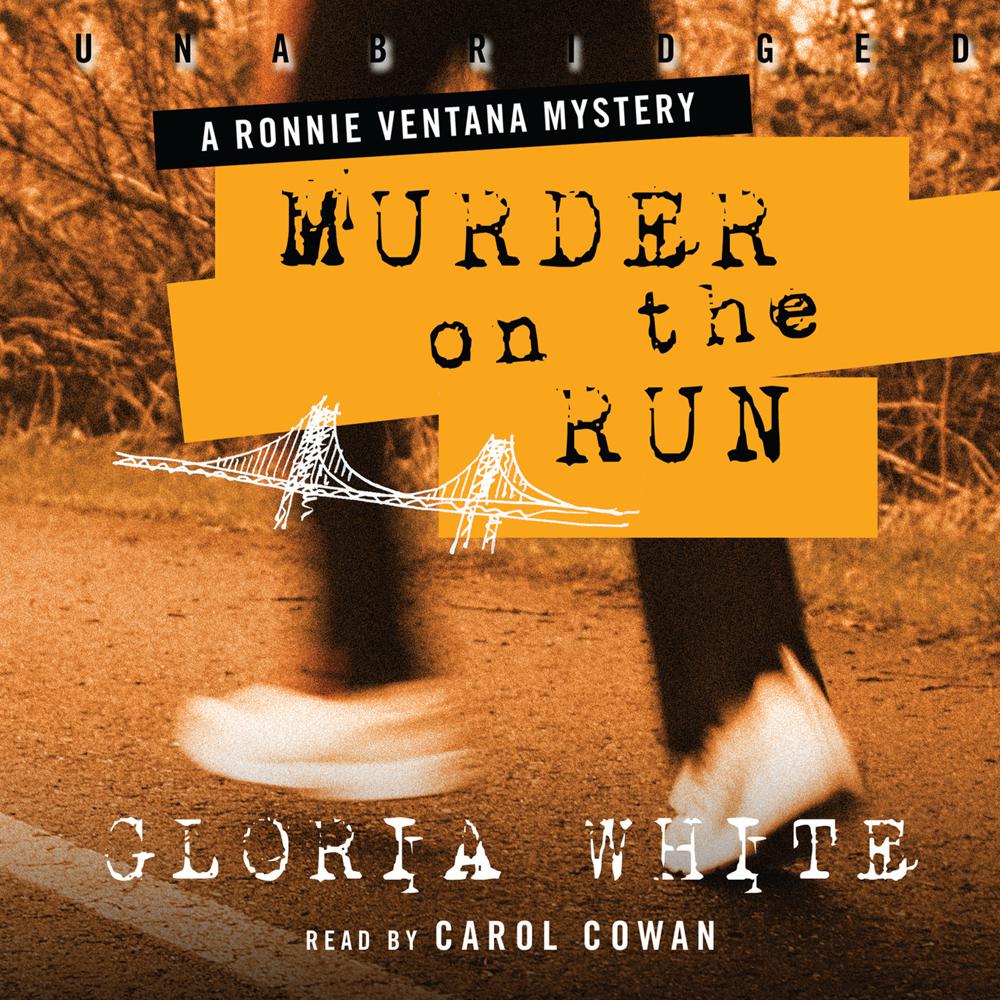 Murder on the Run

Meet Veronica “Ronnie” Ventana, daughter of the infamous Ventanas, the couple who made cat burglary classy. With her own special expertise in burglar alarm systems—getting past them, that is—Ronnie and her best friend Blackie Coogan, “shamus emeritus” of San Francisco, operate on the legit side of the law.

Running is supposed to be the path to health, but for Ronnie it’s suddenly a direct route to danger. At six a.m. on the edge of San Francisco Bay, she’s the jogger who stumbles onto the scene of a crime. The killer has seen her face, and she’s ID’d him as a political honcho with enough clout to cover up anything, even murder. Now she’s running for her life, from the barrios to San Francisco’s ritziest neighborhoods, and her destination is that dark place called Justice and Revenge.