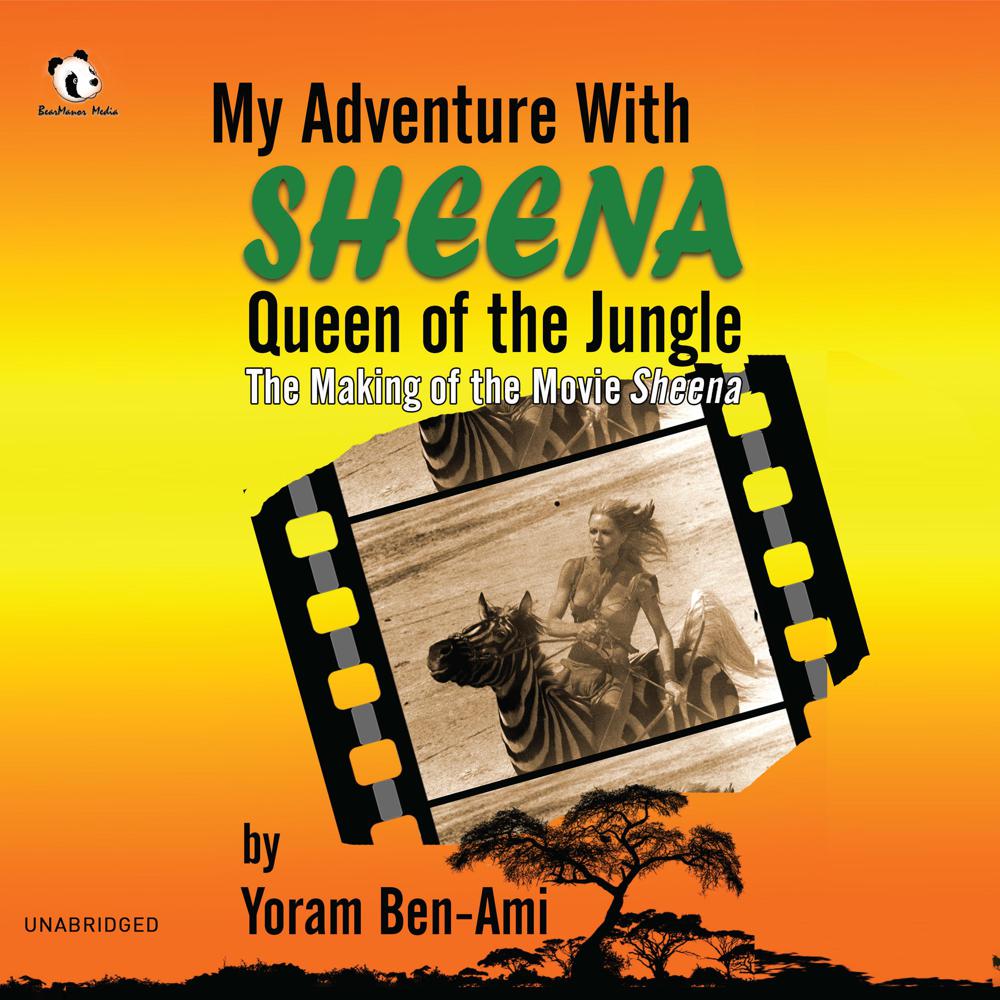 My Adventure with Sheena, Queen of the Jungle

Completed days before actress Tanya Roberts’s tragic death, My Adventure with Sheena, Queen of the Jungle is a tribute not only to its hard-working star but to the scores of technicians who made the first major studio film shot entirely in Africa. Ben-Ami was there for all of it and writes about working with Roberts, dealing with a director who wouldn’t take “no” for an answer, and a rhinoceros that wouldn’t take direction.

Sheena was controversial for its portrayal of a white heroine who rises to “save” African culture. The film could not be made today, but it was made, and it offers historical perspective of how far we have come and how far we have yet to go.

Israeli-born American producer Yoram Ben-Ami had just scored a hit with Lone Wolf McQuade when he embarked with director John Guillermin, stars Tanya Roberts and Ted Wass, and a menagerie of trained animals to mix with the wild animals of Africa and make what everyone thought was going to be the box office smash of 1984. Ben-Ami’s behind-the-scenes tales make for exciting, informative, funny, and sometimes touching reading.