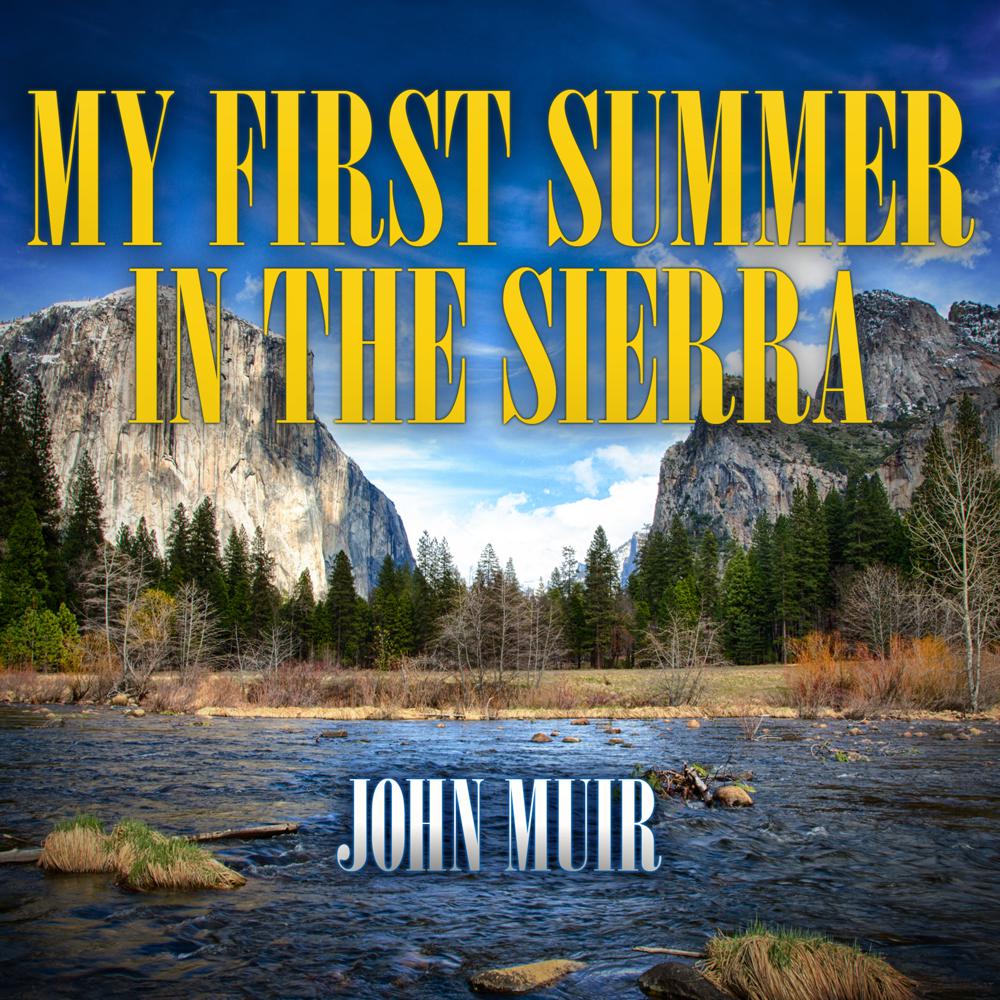 My First Summer in the Sierra

In the summer of 1869, Scottish immigrant John Muir worked as a shepherd in California’s Sierra Nevada Mountains. The diary he kept during this time was later adapted into My First Summer in the Sierra, which was published in 1911. His record describes the majestic vistas, flora and fauna, and other natural wonders of the area. Having inspired millions to visit the area, today Muir is recognized as one of the most important and influential naturalists and nature writers in America, along with Ralph Waldo Emerson and Henry David Thoreau.