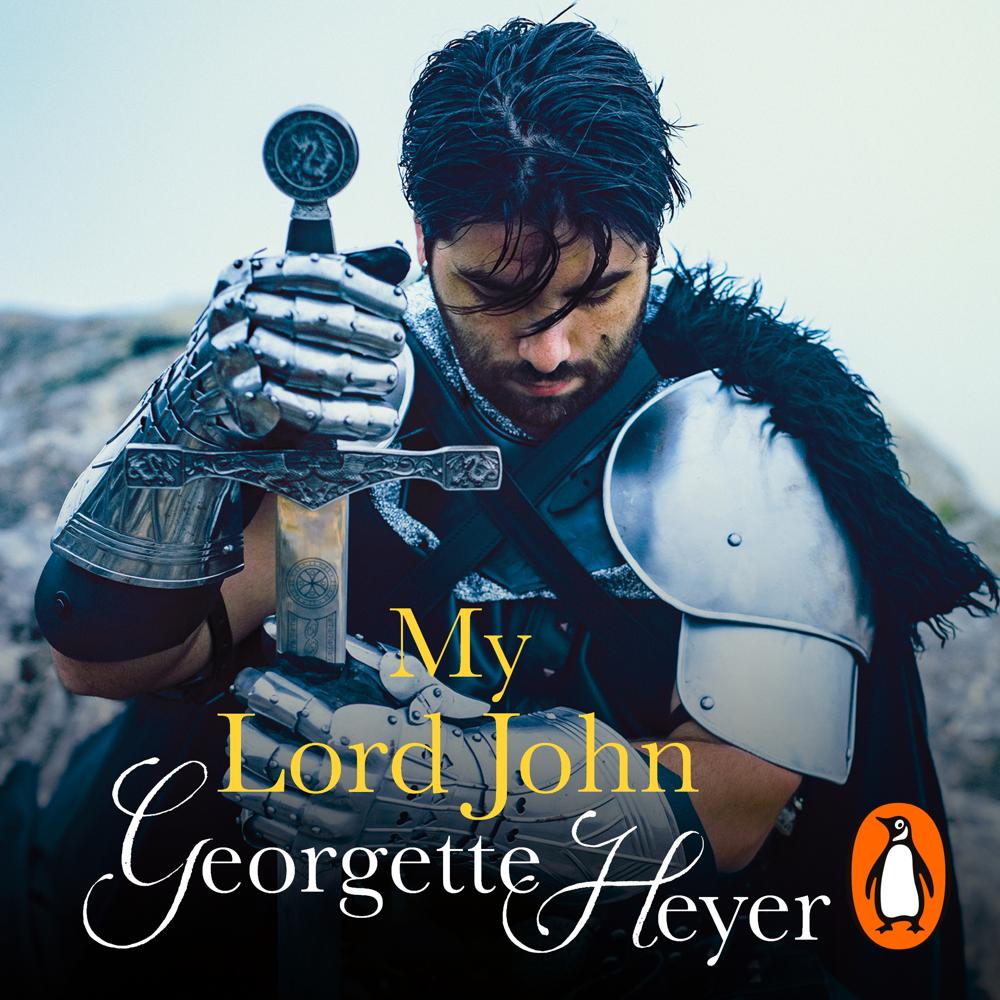 Perfect period detail and rapturously romantic, from one of the best known and beloved historical novelists of all time.

John, Duke of Bedford, grew to manhood fighting for his father, King Henry IV of England, on the wild and lawless Northern Marches. A prince of the royal blood, loyal, strong, the greatest ally that his brother – the future Henry V – was to have. Filled with the clash of bitter rivalries and deadly power struggles, this is Georgette Heyer’s last and most ambitious novel.