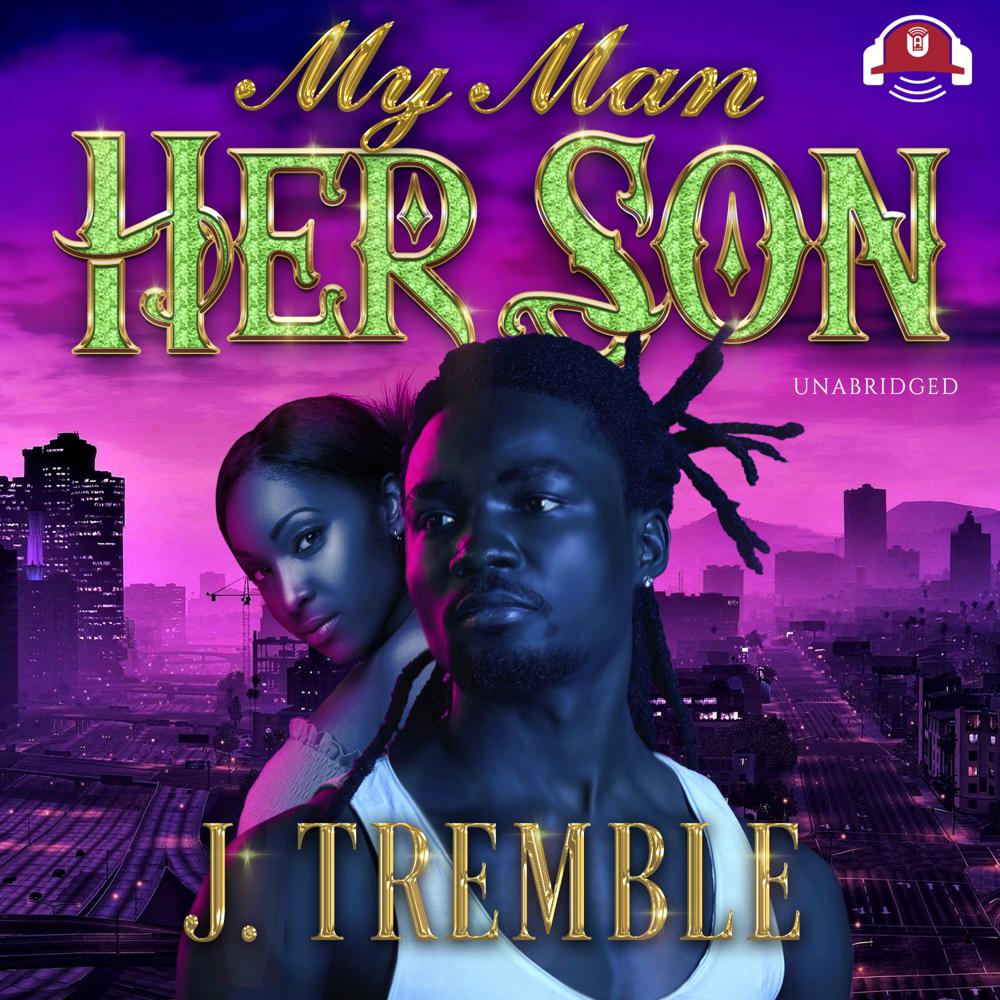 My Man, Her Son

Kourtney “Ko-Ko” Jackson has no boundaries when it comes to being promiscuous. Known for having flirtatious behavior, along with an out-of-control sex addiction, Ko-Ko goes after every man who crosses her path. However, she will ultimately cross the line when she uses her playful seduction to catch her best friend, Lynn’s only son, Rayshawn.

Rayshawn, a young handsome man who’s never had a problem attracting the opposite sex, is too much eye-candy for Ko-Ko to resist. In order for their secret relationship to progress, they must maneuver around an angry single mother, Ko-Ko’s jealous daughter, and tons of prying eyes.

Just when things start to heat up in their hush-hush love affair, Felice, the stacked and attractive owner of Fantasy Girlz Magazine, throws herself in the burning fire and heats things up even more. The only problem is, Ko-Ko refuses to share, and spins a web of intricate lies, cover-up stories, and false alibis to have Rayshawn all to herself. Unfortunately, when all their emotions hit a boiling point, the drama intensifies and a shocking secret from the past threatens to ruin it all.