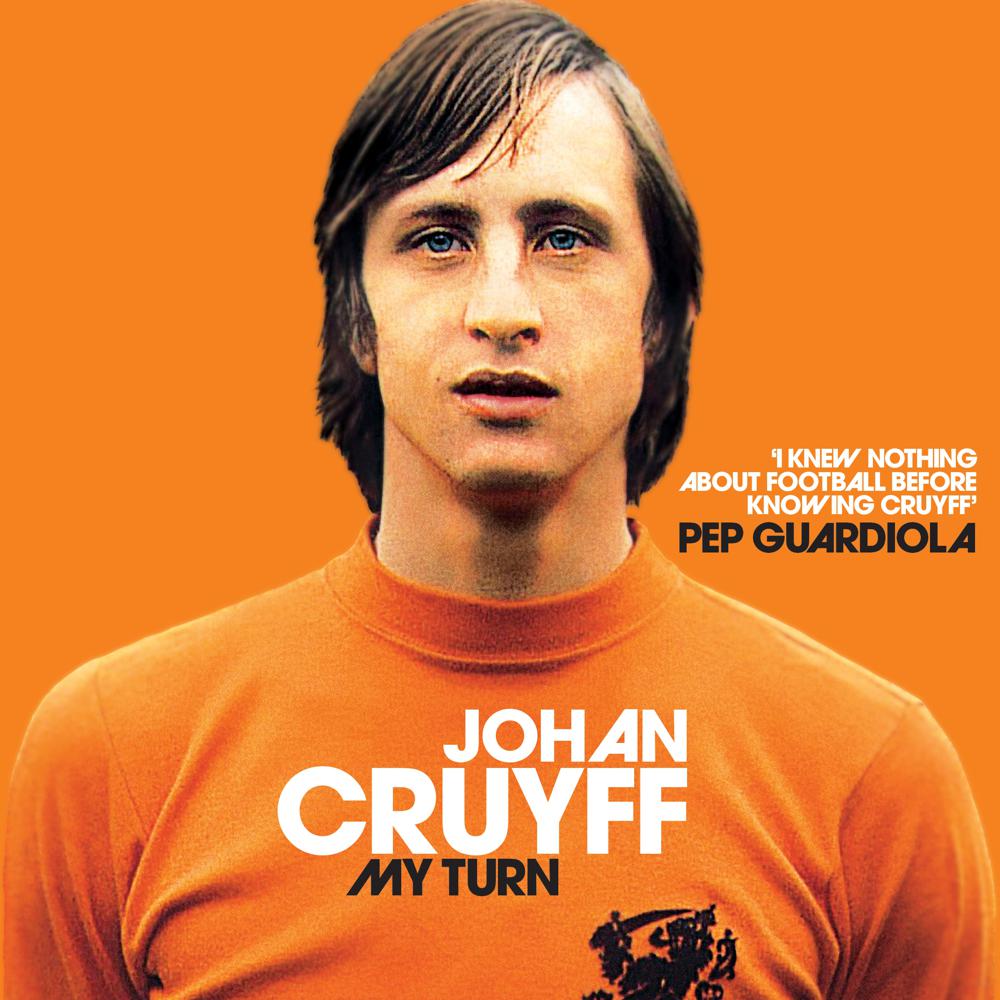 My Turn: The Autobiography

Johan Cruyff is widely regarded as one of the greatest players in football history. Throughout his playing career, he was synonymous with Total Football, a style of play in which every player could play in any position on the pitch. Today, his philosophy lives on in teams across Europe, from Barcelona to Bayern Munich and players from Lionel Messi to Cesc Fabregas.

My Turn tells the story of Cruyff’s life starting at Ajax, where he won eight national titles and three European Cups before moving to Barcelona where he won La Liga in his first season, in 1973, and was named European Footballer of the Year. He won the Ballon d’Or three times, and led the Dutch national team to the final of the 1974 World Cup, famously losing to West Germany, and receiving the Golden Ball as the player of the tournament.

While on the field Cruyff was in total control, off the field his life was more turbulent with a kidnapping attempt and bankruptcy. After retiring in 1984, he became a hugely successful manager of Ajax and then Barcelona when he won the Champions league with a young Pep Guardiola in his team. In 1999 Cruyff was voted European Player of the Century, and came second behind Pelé in the World Player of the Century poll.

In March 2016 Cruyff died after a short battle with lung cancer bringing world football to a standstill in an outpouring of emotions. A brilliant teacher and analyst of the game he loved, My Turn is Johan Cruyff’s legacy.