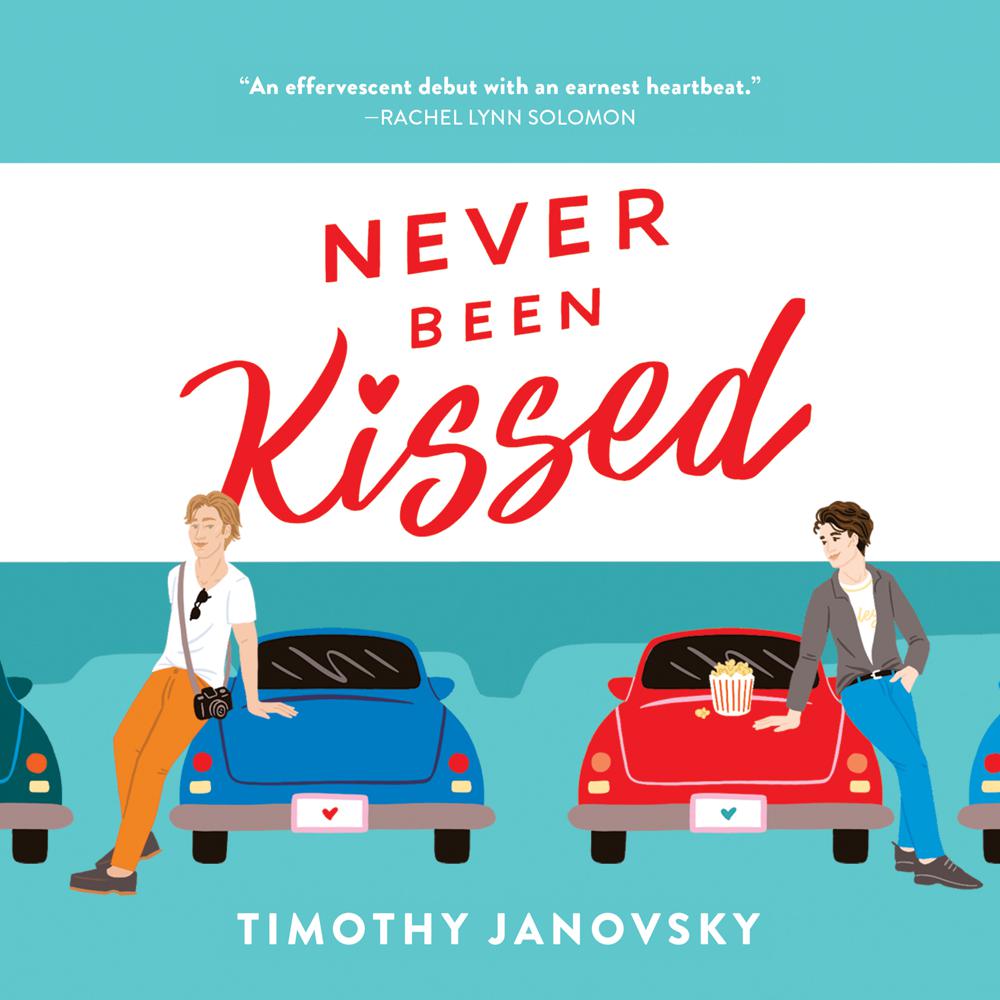 Dear (never-been-quite-over-you) Crush, It’s been a few years since we were together, but I can’t stop thinking about the time we almost… Wren Roland has never been kissed, but he wants that movie-perfect ending more than anything. Feeling nostalgic on the eve of his birthday, he sends emails to all the boys he (ahem) loved before he came out. Morning brings the inevitable Oh God What Did I Do?, but he brushes that panic aside. Why stress about it? None of his could-have-beens are actually going to read the emails, much less respond. Right? Enter Derick Haverford, Wren’s #1 pre-coming-out-crush and his drive-in theater’s new social-media intern. Everyone claims he’s coasting on cinematic good looks and his father’s connections, but Wren has always known there’s much more to Derick than meets the eye. Too bad he doesn’t feel the same way about the infamous almost-kiss that once rocked Wren’s world. Whatever. Wren’s no longer a closeted teenager; he can survive this. But as their hazy summer becomes consumed with a special project that may just save the struggling drive-in for good, Wren and Derick are drawn ever-closer…and maybe, finally, Wren’s dream of a perfect-kiss-before-the-credits is within reach.