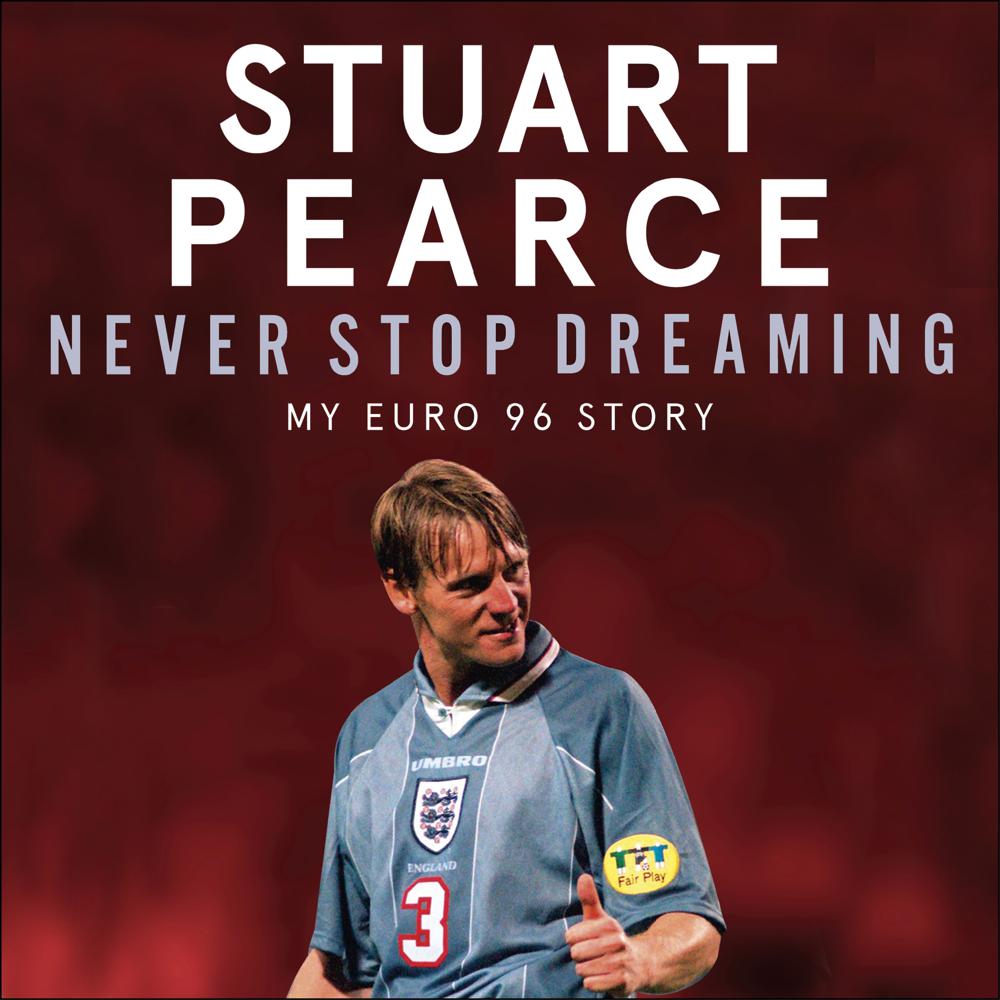 A first-hand account of one of the most memorable summers of the 90s.

Stuart Pearce became the face of England’s bid to win the 1996 European Championships when his maniacal explosion of joy and relief at scoring a penalty in the quarter-final shoot-out against Spain captured the mood of a nation.

England did not win the tournament, but, against a backdrop of the Three Lions song that played from every pub, every bar, every car radio and every open window in that summer, it cemented the renaissance of the game in this country.

Alongside his friendships with Paul Gascoigne and Gareth Southgate – including the time the trio were invited on stage by the Sex Pistols – the book details the semi-final against Germany, more heartbreak in the penalty shootout when Southgate missed England’s sixth penalty and what the tournament meant to Pearce and to Southgate and to the rest of the country.

It is a first-hand account of the summer when football came home for England fans, and when the country lost itself in the joy of a home tournament.

His memoir – heavy with the presence of his friend Southgate – is the perfect bridge to the excitement that will build and build as Euro 2020 descends on us and Southgate’s England attempt to win their first major tournament since 1966.