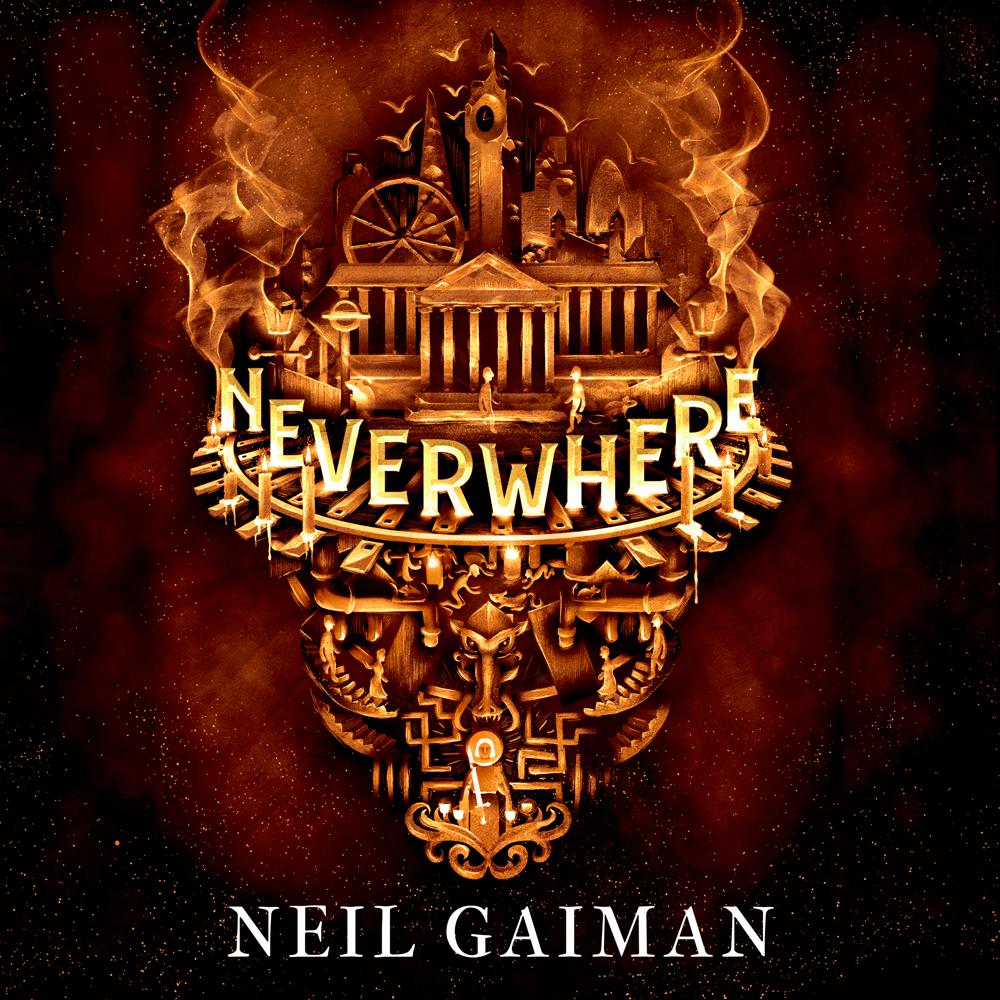 THE EXTRAORDINARY FIRST NOVEL BY THE MASTER OF STORYTELLING

‘I love doors. Anything that leads to possibilities’ NEIL GAIMAN

Under the streets of London lies a world most people could never dream of.

When Richard Mayhew stops to help a girl he finds bleeding in the street, his unremarkable life changes in an instant.

This act of kindness leads him to a place filled with murderers and angels, pale girls in black velvet, a Beast in a labyrinth and an Earl who holds Court in a tube train. It is strangely familiar yet utterly bizarre.

Here is London Below, the city of people who have fallen between the cracks. And for Richard Mayhew, it’s just the beginning.