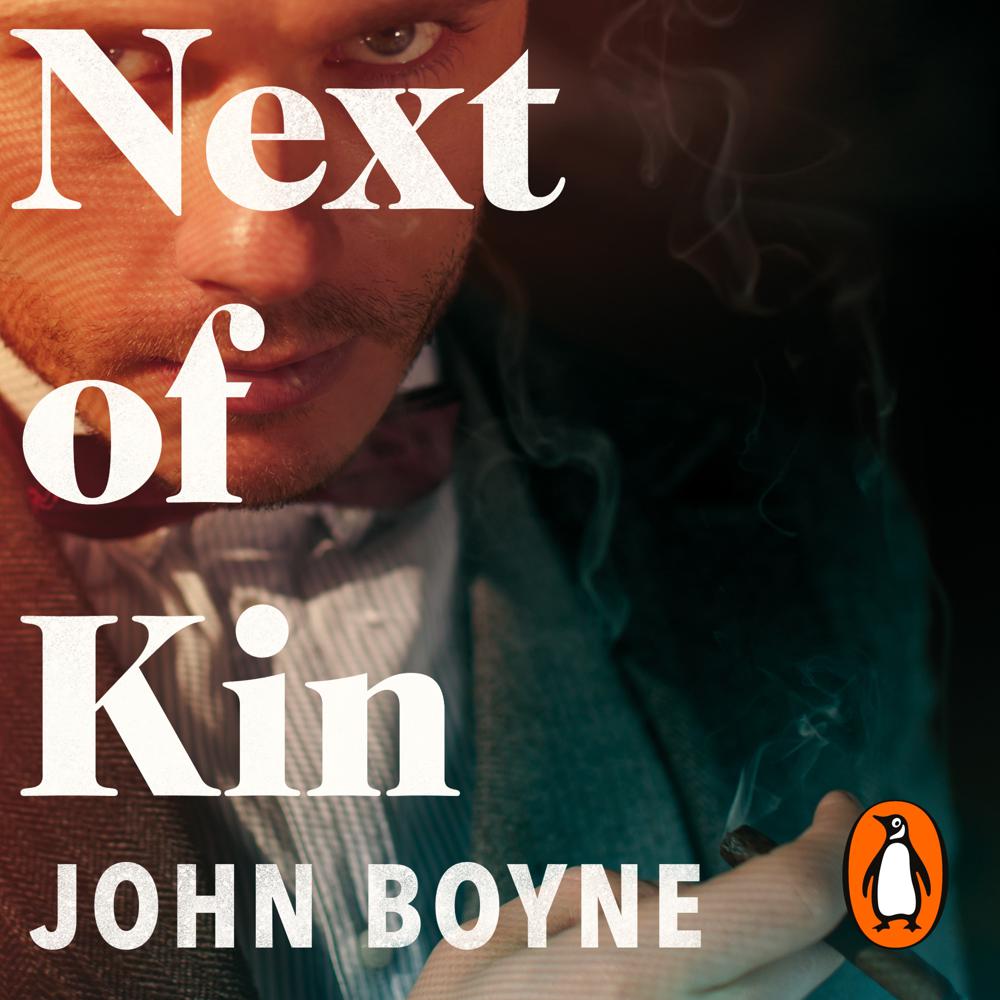 1936: London is abuzz with gossip about the affair between Edward VIII and Mrs. Simpson. But the king is not the only member of the aristocracy with a hard decision to make. Owen Montignac, the handsome and charismatic descendent of a wealthy land-owning family, is anxiously awaiting the reading of his late uncle’s will. For Owen has run up huge gambling debts and casino boss Nicholas Delfy has given him a choice: find £50,000 by Christmas – or find yourself six feet under.

So when Owen discovers that he has been cut out of the will in favour of his beautiful cousin Stella, it is time to prove just how cunning he can be… And Owen is nothing if not inventive – even a royal crisis can provide the means for profit. And for murder…