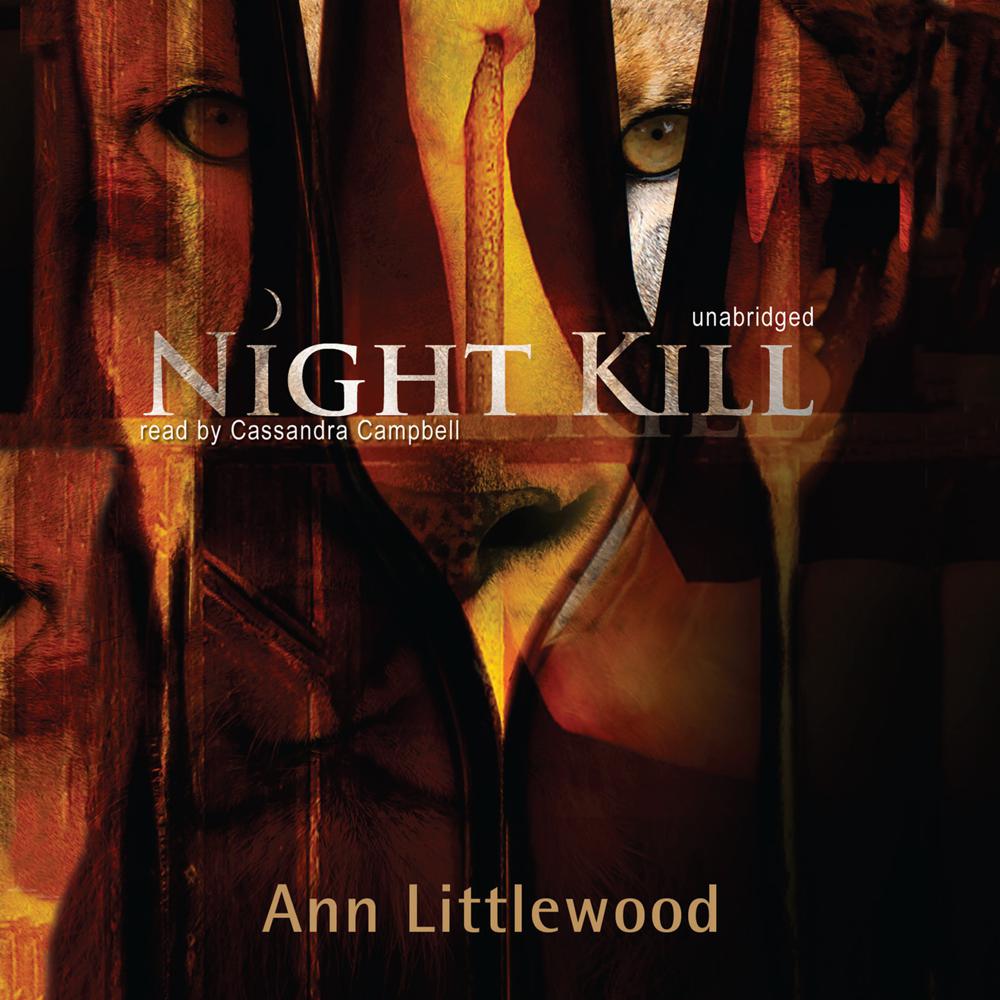 Iris Oakley, a young zookeeper at the Finley Memorial Zoo, hopes to reconcile with her newly sober husband, Rick. But when he’s found dead drunk—and dead—in the lion exhibit, a paralyzing mix of grief and anger keeps Iris from questioning the assumptions around his death. But Iris’ friends motivate her to prove that her husband could not have died the way it appears.

Meanwhile, Iris must also adjust to losing her beloved job as feline keeper and instead learn to be a bird keeper. The zoo’s veterinarian respects her skills, but the foreman and senior bird-keep seem to prefer that she get a job elsewhere. After Iris survives a series of near-fatal “accidents,” she begins to understand what really happened to Rick. But first Iris must survive to prove it.