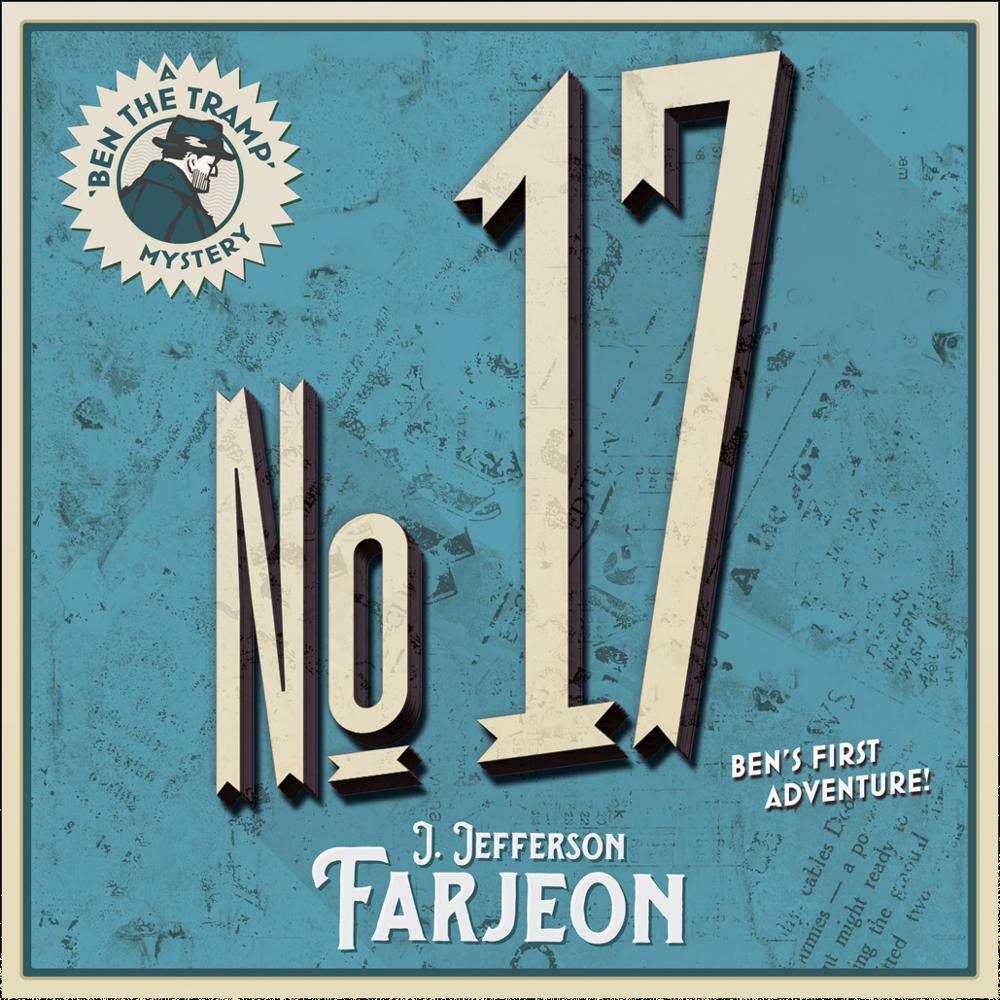 Ben is back home from the Merchant Navy, penniless as usual and looking for digs in fog-bound London. Taking shelter in an abandoned old house, he stumbles across a dead body – and scarpers. Running into a detective, Gilbert Fordyce, the reluctant Ben is persuaded to return to the house and investigate the mystery of the corpse – which promptly disappears! The vacant No.17 is the rendezvous for a gang of villains, and the cowardly Ben finds himself in the thick of thieves with no way of escape.

Ben’s first adventure, No.17, began life in the 1920s as an internationally successful stage play and was immortalised on film by the legendary Alfred Hitchcock. Its author, J. Jefferson Farjeon, wrote more than 60 crime thrillers, eight featuring Ben the tramp, his most popular character.