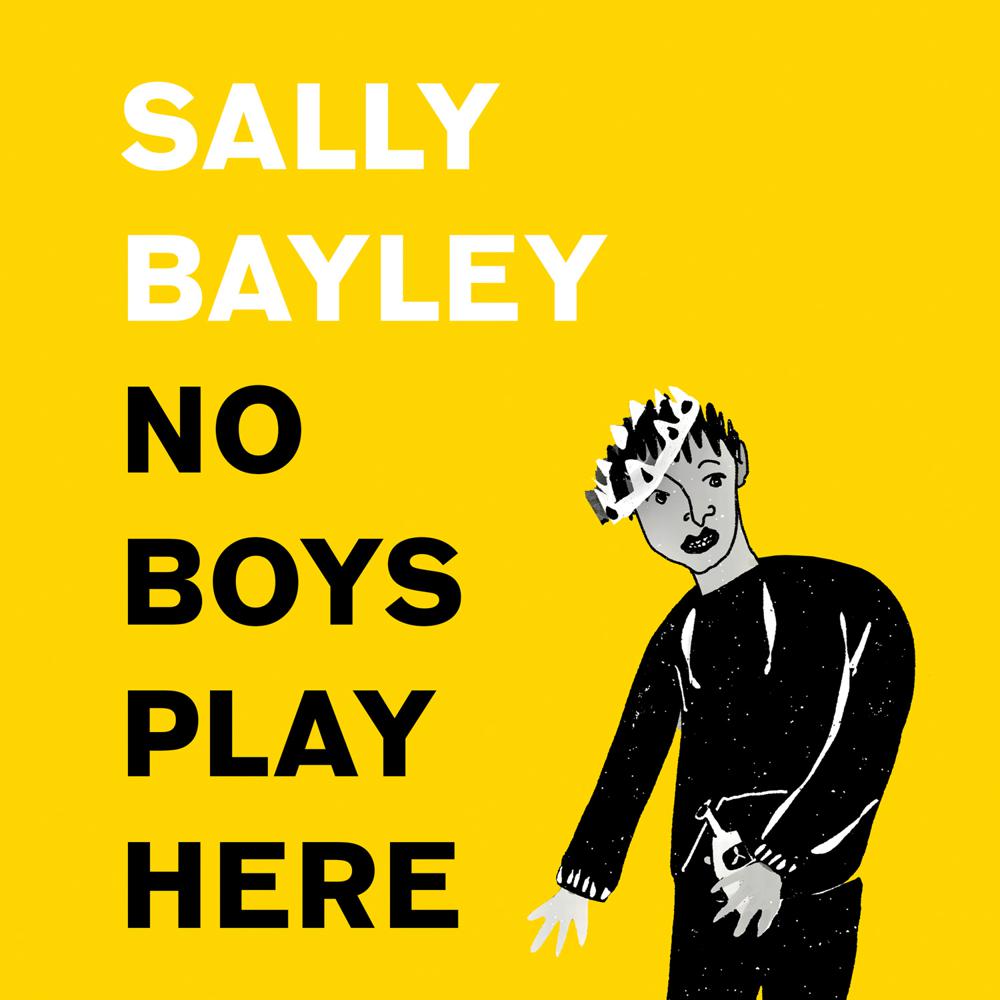 From the brilliantly original and critically acclaimed Sally Bayley, a literary story of working class childhood, absent or broken men and the power of literature to save and rebuild a world.

In Sally Bayley’s childhood, the men were often missing. Missing because they were drunk, or out of work, or wandering. Or missing because their behaviour meant women banned them from the house.

The man who was around for Sally was Shakespeare, and he brought men with him to fill the gaps. Sally grew up with a troupe of sad kings and lonely heroes. Her mind ran away from home with Falstaff and Prince Hal, with deceivers and mavericks and geniuses.

In her signature and extraordinary style, this is Sally’s story of her childhood – one lived with darkness snapping at heels, with real and imagined people passing through interchangeably, and with trauma a spiky memory to be skirted and avoided.

Inventive, literary and adventurous, this is a story of hard childhood and a testament to the way that great literature and its characters can guard an imagination against the bad.