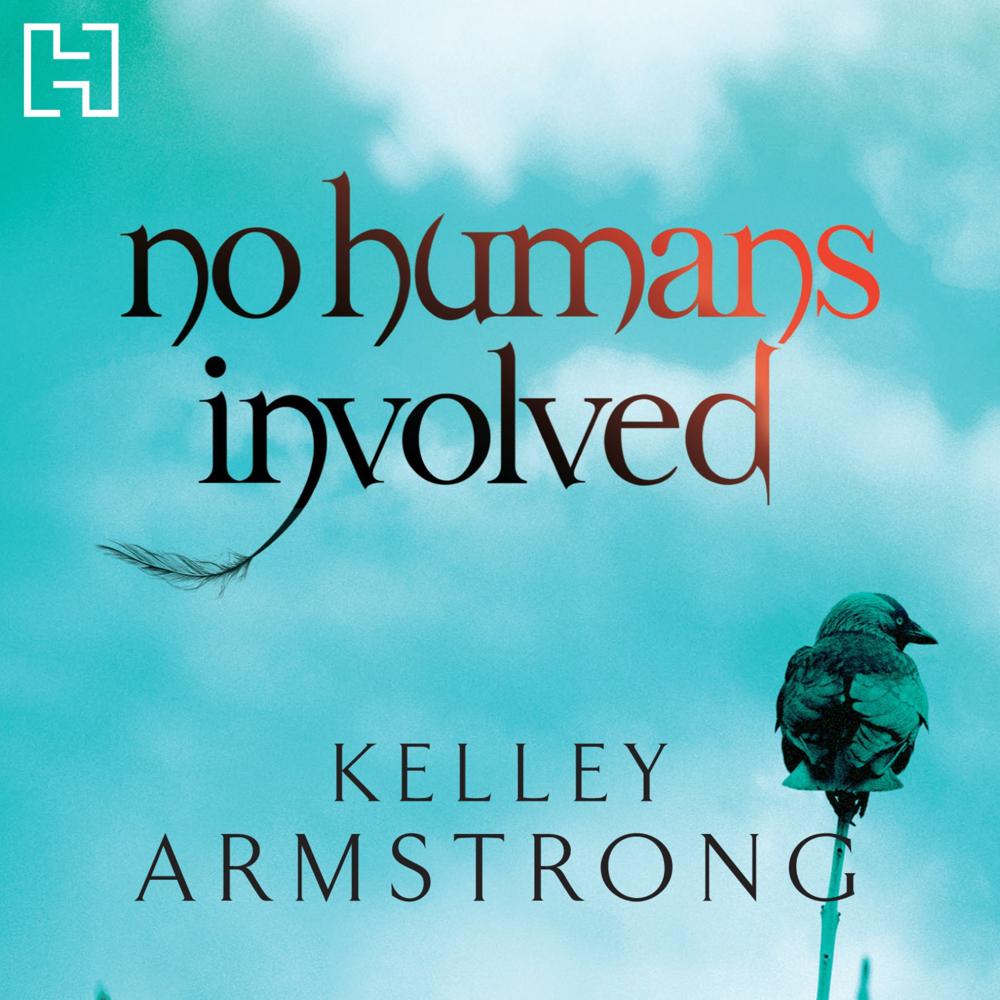 ‘Armstrong has a good ear for dialogue, and the main characters, especially Jaime and Eve, stand out in full colour.’ – Winnipeg Free Press

‘The Women of the Otherworld universe has expanded and gained further definition with this latest entry. . . . If Kelly Armstrong writes it, then you should add it to your reading list if you want a darn good tale.’ – HuntressReviews.com

NO HUMANS INVOLVED stars necromancer Jaime Vegas. She’s on a television shoot in Brentwood, Los Angeles when weird things start to happen. Invisible hands brush her arms, she sees movements out of the corner of her eye, unintelligible fragments of words are whispered in her ear. Jaime’s used to seeing the dead and hearing them clearly. But now, for the first time in her life, she knows what humans mean when they say they’re being haunted. Jaime is determined to get to the bottom of this, but she doesn’t realise how low her investigation will take her, or what human-based horror she will uncover.

As Jamie delves through the dark underside of Los Angeles she’ll need as much Otherworld help as she can get to survive unscathed. But Jeremy, the alpha-werewolf is there by her side to offer his protection. And maybe more than that . . .

Nadia Stafford
Exit Strategy
Made to be Broken
Wild Justice

Darkest Powers
The Summoning
The Awakening
The Reckoning

Darkness Rising
The Gathering
The Calling
The Rising